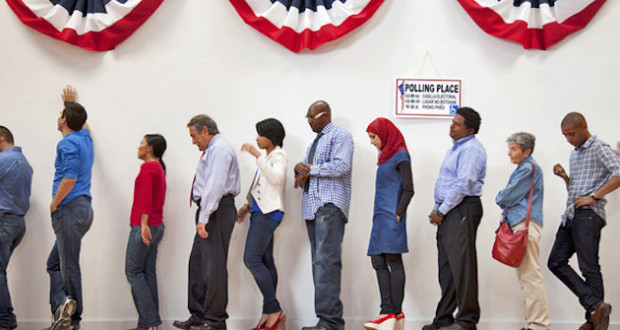 The November 8 midterm elections will determine which party controls both chambers of Congress for the final two years of President Joe Biden‘s first term. All 435 U.S. House of Representatives seats and 35 U.S. Senate seats will be on the ballot. Also up for grabs are 36 governorships and more than 80 percent of state legislative seats.

“Those U.S. Senate races and then several of the coinciding governorships are our main focuses,” Head said.

The FiveThirtyEight Deluxe Model, which predicts the outcome of elections based on polls, fundraising, past voting patterns and the opinions of political experts, gives Republicans a 72 percent likelihood of taking control of the House of Representatives while giving Democrats a 71 percent opportunity to maintain control of the U.S. Senate. Republican control of one or both chambers would impact the ability of the Biden administration to enact its desired agenda into law for the next two years.

Jason Yates, CEO of My Faith Votes, a nonpartisan group that “motivates, equips and activates Christians in America to vote in every election,” said it is budgeting more than $3.5 million to spend on this election cycle.

The $42 million being spent by FFC could have an impact in certain races where social issues are at the front of the mind of voters.