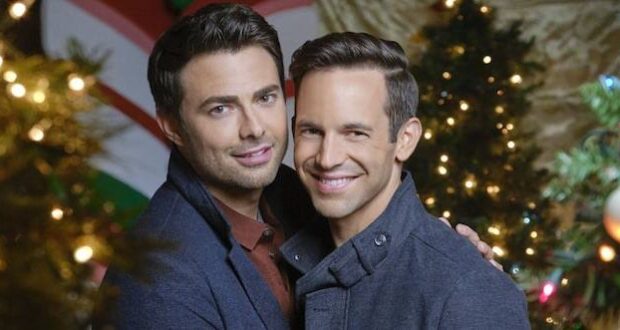 Hallmark’s movie “The Christmas House” and Hulu’s “Happiest Season” present challenges for Christian families who enjoy the genre. Each film is a romantic comedy that includes a same-sex storyline.

Hallmark movies and other “rom-coms” like them, Mohler said, are “being used as an engine for” the same-sex “moral revolution.”

“The Christmas House” is the second Hallmark movie to include a same-sex couple but the Los Angeles Times heralds it as the “first gay Hallmark holiday movie.” According to the paper, that’s the entire focus of the movie – instead of a minor subplot. In August, Hallmark’s movie “Wedding Every Weekend” featured a wedding between two women.

The very nature of rom-coms – there’s always a happy ending – means the viewer can easily “get drawn in, he said.