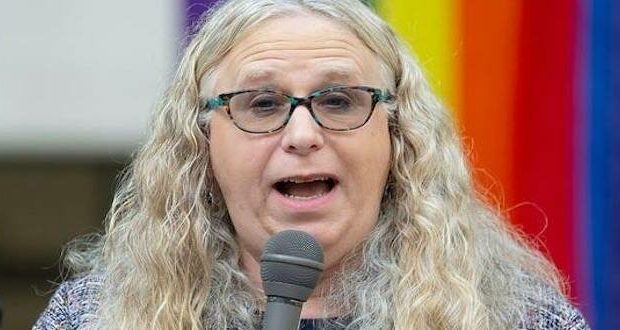 Pro-life groups continue to decry the confirmation of Rachel Levine as assistant secretary of health. The Family Research Council is warning Levine will use the position to target and punish parents and people of faith for their beliefs on gender and abortion.

While serving as Pennsylvania’s secretary of health, Levine, a biological man identifying as a woman, advocated on behalf sex changes for children and adolescents and failed to competently manage Pennsylvania’s handling of the pandemic.

“Levine may be the most extreme radical ever confirmed by the Senate,” said Travis Weber, the council’s vice president for policy and government affairs. “During his confirmation hearing, he refused to answer when Sen. Rand Paul asked him directly whether transgender hormones or surgery for minors met the international definition of abuse.

“Like embattled New York Gov. Andrew Cuomo, Levine also forced COVID-19 patients out of hospitals and into nursing homes, and defended the action in the face of criticism even as his own mother was quietly removed from a nursing home. And he has pushed a variety of pro-abortion and anti-religious freedom proposals.”

“Mary Szoch, director of the Center for Human Dignity at the Family Research Council, expects Levine to be an abortion activist.

“With Levine at the helm of HHS, Planned Parenthood will look to expand its tentacles further into the expansion of abortion and harmful gender ideology,” she said. “Levine has already indicated multiple ways in which he would make tens of millions more dollars available to the abortion giant, which recently branched into targeting children for transgender experiments.

“Planned Parenthood is already the second-largest dispenser of puberty-blocking hormones, which can have lifelong health consequences, including interference with brain development, inhibition of normal bone density and sterilization. This leader of the culture of death displays an unsettling indifference to the truth that cross-sex hormones can leave a person incapable of having children — a callousness completely in line with the words of its racist, eugenicist founder, Margaret Sanger, ‘But for my view, I believe that there should be no more babies.'”

Previous: After homeless man robbed company twice, owner responds with mercy
Next: Congress gets bodyguards paid for by campaigns