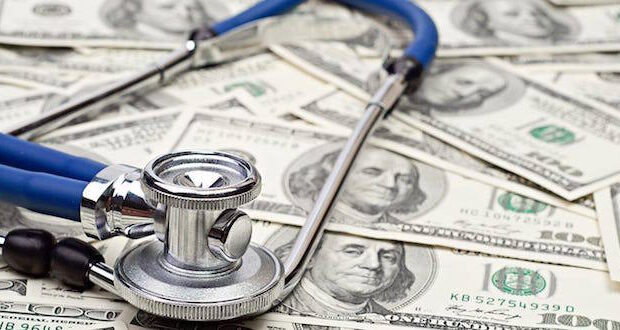 A company purporting to be a Christian health care sharing ministry has scammed people and failed to provide coverage, according to a new lawsuit.

Aliera Companies and Trinity Healthshare has been charged in federal court with selling “inherently unfair and deceptive health plans.”

A health care sharing ministry is a group of people with common ethical or religious beliefs who share health care costs. The plans, while approved under the Affordable Care Act (ACA), vary in what they offer with some smaller ones not providing all of the protections of the ACA.

Aliera said in a statement that its marketing materials make clear that their programs “are absolutely not health insurance. Any assertions to the contrary are simply incorrect. We will continue to vigorously defend against false claims about the services our company provides its clients.”

Last month, California insurance regulators barred Aliera and Trinity from doing business in the state, saying the two companies used deceptive marketing tactics to mislead consumers. At least half a dozen other states have launched probes.

George Tom Kelly III told KCUR Radio that he was looking for health insurance options in 2018, so when his insurance agent recommended a health care sharing ministry, he signed up with Aliera. Kelly, who has a lawn care business, first suspected he’d been duped when Aliera refused to cover his claims for some routine medical expenses. Then it denied him coverage for hernia surgery he needed. Kelly filed a federal lawsuit against Aliera and Trinity, the health sharing ministry for whom Aliera marketed its products.

Health sharing ministries are exempt from the requirements of the Affordable Care Act as long as they meet certain requirements. They must be tax exempt, have existed since Dec. 31, 1999, and must have continuously shared medical expenses among members who share common ethical or religious beliefs. However, Kelly’s lawsuit alleges Trinity didn’t exist until 2018, didn’t limit its membership to those of similar faith and siphoned off members’ payments for “exorbitant fees and commissions.”

Because they’re not technically insurance providers, health care sharing ministries are not subject to the same regulations as insurance companies.  The benefit is that a typical plan runs $17o per month with $500 deductibles. That’s compared to many plans offered through Blue Cross and other companies that run well over $600 per month with a $7,500 deductible.

Healthcare sharing ministries are popular across the nation, with the the most respected having millions of members. Because of the success of the legitimate organizations like Medi-Share and Christian Healthcare Ministries, for-profit organizations have tried to emulate their programs by creating their own non-profits and in ways that are not always honest.