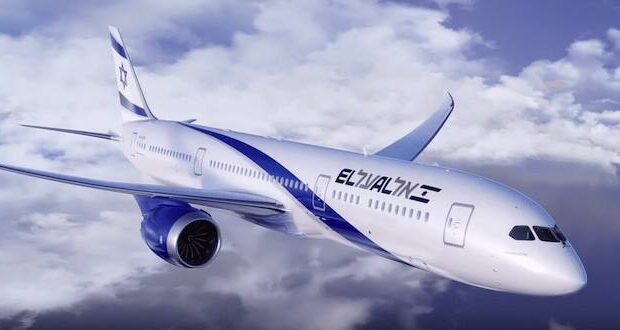 History will be made next week as the first commercial airliner flight between Israel and the United Arab Emirates (UAE). Top US officials, along with senior Israeli officials, will be among those on board.

The flight is expected to take place using an iconic Israeli El-Al airliner complete with a Star of David. It will be hard to miss as it lands in Abu Dhabi, with Israel’s national symbol – a blue and white Star of David.

The trip will be an important sign of the reality of the new peace between two former enemies, brokered by the Trump administration. The Aug. 13 agreement between Israel and the UAE, is only the third between Israel and an Arab nation.

Israeli Prime Minister Benjamin Netanyahu, meanwhile, announced that his national security adviser, Meir Ben-Shabbat, would lead Israel’s delegation. A number of Israeli government ministries will also send representatives, including the directors of the foreign and defense ministries and the national aviation authority, he said.

Netanyahu said the talks would “advance peace and normalization” with the UAE and would focus on flights and tourism, trade, business, energy, security and health, including the coronavirus pandemic.

“This is a historic agreement,” Netanyahu said. “It will spur growth. It will help bring general economic growth, especially during the coronavirus era. I hope that other countries in our region will join the circle of peace.”

U.S. officials said the flight and the subsequent meetings between Israeli and UAE officials would be a centerpiece of Kushner’s next trip to the Middle East, which is set to begin this weekend.