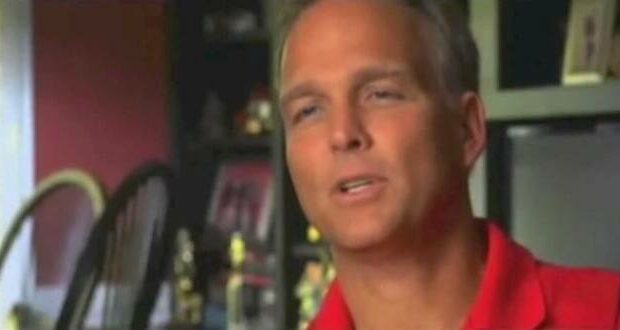 “I have been waddling around lately, and people have asked me what’s wrong,” he tweeted. “I’ve decided to tell everyone at the same time. I have been diagnosed with Parkinson’s. Truthfully, I look at it as a momentary light affliction compared to the future glory in heaven. Thank you, Jesus, for promising us a future blessing of a glorified body that has no sin and no disease. In the meantime I am going to enjoy the blessings that I do have.”

Richt, 61, a college football analyst for ESPN and the ACC Network, is the former head coach of the University of Georgia and the University of Miami. He serves as national spokesman for Send Relief, a ministry of the North American Mission Board of the Southern Baptist Convention.

He coached at Georgia for 15 years and led the Bulldogs to the SEC championship game three times, winning two titles. He then coached his alma mater, Miami, for three years, guiding the Hurricanes to the Orange Bowl after the 2017 season. Richt served as an assistant coach at Florida State University under legendary head coach Bobby Bowden, who led him to Christ.

A 1986 tragedy sparked his conversion. FSU football player Pablo Lopez had been shot and killed.

“The next day, Coach Bowden had a team meeting, and I was in the room as the graduate assistant coach,” Richt said in 2017, according to Sports Spectrum. “Coach Bowden said, ‘Men, I don’t know where Pablo is. I don’t know where he’ll spend eternity.’ He basically presented the gospel to the team. He said, ‘God sent his son Christ to die on the cross to take on all the sins of mankind. If you just choose Him, He’ll pay the price for your sin and give you a new life.”

Richt told “The Miami Herald,” “In a nutshell, in 1986, I became a born-again believer in Jesus Christ, and I went from a really self-centered guy to an other-centered guy. My goal became to try to live a life that God will be pleased with on a daily basis.”