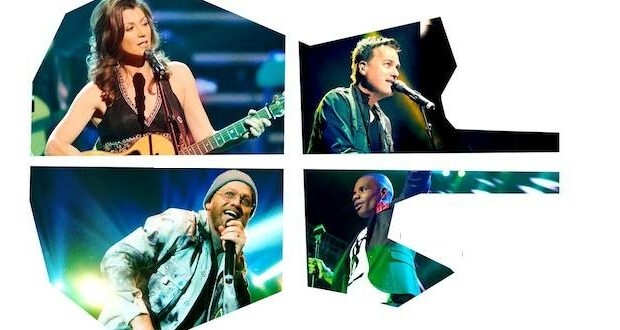 A new documentary film schedule for release on October 1 will trace the history of contemporary Christian music. “The Jesus Music” takes viewers on a journey throughout the years as told by the biggest names in the genre.

The documentary is the uplifting and untold story of the roots of the Christian genre up to where it is today. The movie will feature firsthand testimonies from several singers, including Amy Grant, Kirk Franklin, Michael W. Smith, TobyMac and Lauren Daigle.

“The universal power of music from these artists shine through from their messages of passion, sacrifice and redemption that inspire millions of devoted listeners,” according to the film’s synopsis.

“The richness of hope that can land on someone’s spirit via rhyme and melody and sound, I don’t understand it,” Daigle said in a trailer for the documentary.

Grant added, “A lot of hymns are close your eyes singing to God; I wanted to sing with my eyes wide open, singing to each other.”

The film also shows how the CCM genre was birthed in the midst of civil unrest in the 1960s. “You want to find a loving way to have these conversations,” Franklin said of the era.

HELP: Give a buck to support Christian journalism

Directed by the Erwin Brothers, the creators behind the hit film “I Can Only Imagine,” the film also gives viewers a glimpse into some of the battles that took place behind the scenes that help propel the genre. “It was so much drama in the church,” Franklin said.