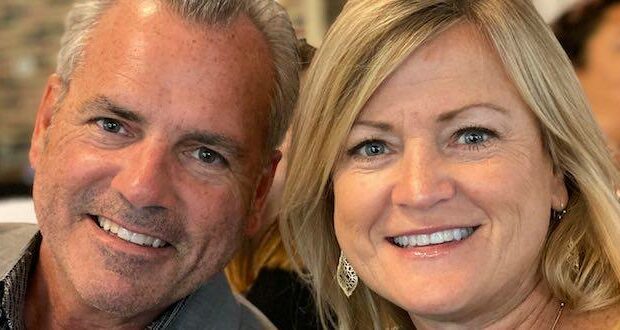 A familiar face is running for Congress from Missouri’s Fourth District. Mark Alford, a longtime anchor on Fox 4 News in Kansas City, announced on Wednesday that he will run for the seat being vacated by incumbent Vicky Hartzler, who is running for the U.S. Senate.

“I don’t want to be a politician,” Alford said. “My desire is not to leapfrog from one political office to the next. I just feel like God’s calling me at this time, kind of pushing me out the window and said, ‘You better start flying, and here’s what I want you to do.’”

Alford worked for Fox 4 for 23 years before departing a few weeks ahead of his campaign launch. He’s married to Leslie Alford and the couple has three children.

“Each district is due the strongest voice they can elect who represents their will and their beliefs. I am that strongest voice for the 4th congressional district of the state of Missouri,” Alford said on his campaign website.

In a video posted to his Facebook page, Alford said “it has not been easy being in the media while also being a conservative Christian who respects law enforcement and wants to promote local entrepreneurs and small business owners.”