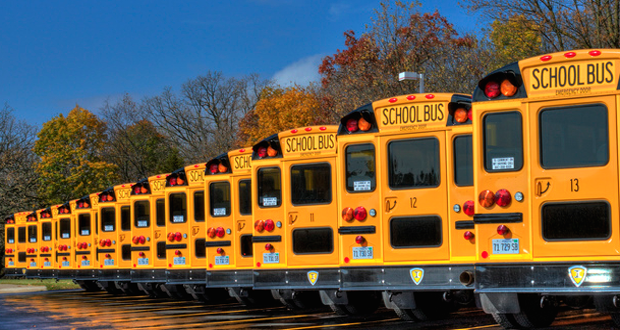 The national association made the comments in a letter to the White House requesting the FBI, CIA and other law enforcement agencies to stop alleged threats of violence as topics such as critical race theory and mask mandates have become heated. It since has apologized for the language used in the letter.

“While that is a step in the right direction, we believe NSBA still has significant work ahead, both implementing processes and procedures to prevent similar problems in the future, as well as repairing their fractured relationships,” said Melissa Randol, executive director of the MSBA. “We also believe that no school board member or educator should ever have to endure threats of violence or acts of intimidation against themselves or their families for making these difficult decisions.

“However, attempting to address that issue with federal intervention should not be the first step in most cases and is antithetical to our longstanding tradition of local control. Further, the use of inflammatory terms in the NSBA letter is not a model for promoting greater civility and respect for the democratic process.”

The move by the Missouri School Boards Association follows other state organizations, including Louisiana, Ohio and Pennsylvania with numerous other states considering leaving.

Missouri parents had pressured the MSBA to address the national group’s letter, especially after Pennsylvania’s chapter withdrew from the organization. Their efforts were supported by Republican. Earlier this month, Senate Majority Floor Leader Caleb Rowden asked the MSBA to make clear its own position.

“Missouri parents deserve to know who is fighting for them and fighting against them,” Rowden said in his letter. “And to be clear, violence is never acceptable. But to generically attempt to classify protests of any kind as ‘domestic terrorism’ is an overt attempt to take away the First Amendment rights of those who disagree with you. That is unacceptable and un-American.”

The MSBA said its withdrawal from the national group will not have an impact on its members’ programs and services.