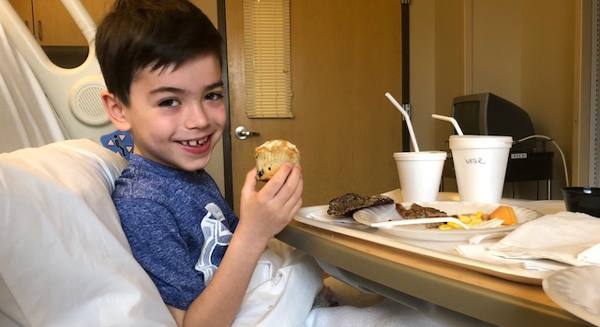 GRACE FOR TODAY – Life Lessons from a Little One

I write today after four weeks of many ups and downs with a sick little one. Four weeks that eventually landed us in the hospital for six long days and many sleepless nights.

Laying down to sleep in a tiny hospital bed with my boy each night, I dreamt of going home and snuggling with him in his real bed. I couldn’t imagine one more night seeing him hooked up to IVs and woken throughout the night for yet another high temperature read. But each afternoon, when told it would be at least one more night, God’s grace met us both and saw us through as my boy continued to smile and bravely face whatever came next. 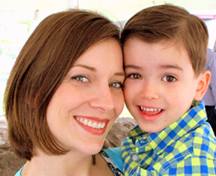 I watched one afternoon as Zechariah slept, curled into a ball and hooked up to IV fluids. After four nights in the hospital, I too was exhausted. My body wanted to sleep, but my restless spirit bid me to pray. I got down on my knees on that hard hospital floor and began crying out to the Lord. While I had prayed much throughout the hospital stay, this was the first time I intentionally carved out time to just be raw before Him. Many tears flowed and with them came new strength as I placed my child into His hands. By the time I finished, I was more refreshed than if I would have taken the long nap my body craved. I later discovered that around the same time, Zechariah’s first grade class was also praying for him and making cards to bring him cheer. Within hours, miracles started to occur. My little one who had been unable to drink much of anything for a week had suddenly become thirsty! Within a short window of time he was able to drink more than he had in the past seven days combined and was finally able to come off the IV. The next morning, he arose a new child. Before long, we were home… something that looked absolutely impossible just 24 hours before.

I’m not writing this to say I have a simple answer and I know that no two situations are the same. I know that there are many reading this who have trials much more severe than ours. For days, we didn’t see an end in sight and I felt I’d never find the strength for one more day of trials and uncertainty. For you, this may have been the case for years. While I can’t say I know when the season will turn, I can say with confidence, it will. And as you place your situation into God’s hands, He will supply the grace to take a day at a time and make it through. The fact that you are breathing today is proof that He already has. You haven’t quit. You haven’t given up. And through His grace, you won’t.

There’s something about the faith of a child. And we all know the Lord beckons us to become like them. While my child smiled in the face of adversity, and as the faith of a classroom of small children joined together in prayer, I too was able to come like a child to my Father and place my fears, my tomorrows and my precious son in the palm of His hands. The results in our situation were nearly instantaneous. But even if they hadn’t been, I know God’s grace would have continued to meet us there.

Please stay encouraged. The road may be more difficult than you ever imagined, but you do not walk it alone. Take the time to be raw like a little child before Jesus. Cry, scream, be real. And place your today and all of your tomorrows into His hands. He’ll meet you. He’ll strengthen you. And by His grace, you also will be able to smile and continue to stand.

OVERCOMING OBSTACLES – Life Lessons from a Little One

Previous: Miss Kansas 2018 is passionate about awareness and help for mental illness
Next: Star Trek is here: Space Force will become 6th branch of U.S. Military 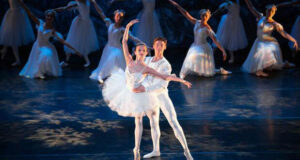 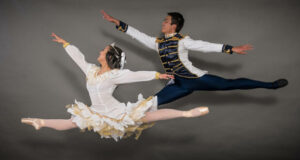 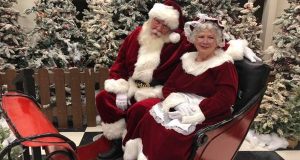 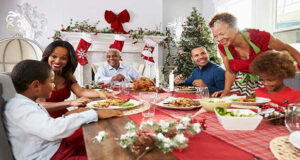