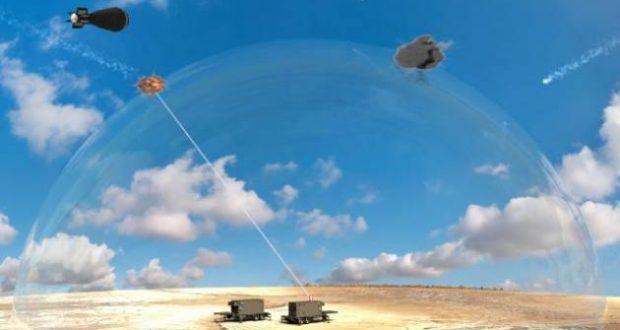 Israel receives billions in U.S. aid each year and while some call for it to be ended, the investment is making both Israel and America safer. Now, Israel’s Defense Ministry has revealed a powerful, and invisible, new laser technology that will protect the nation from enemy missiles.

It will also, most likely, be shared with the United States to be incorporated into Pentagon defense plans for the homeland and U.S. troops stationed around the globe.

The Israeli-developed high precision and powerful new “Star Wars” laser technology can intercept missiles from Hamas in Gaza, Hezbollah in Lebanon, ISIS in Syria and diminish the continuing threat from Iranian ballistic missiles.

The Defense Ministry’s Directorate of Defense Research and Development (DDR&D) said these high-energy lasers can deter a variety of threats. It marks a monumental shift in how Israel, and eventually the United States, will be defended. 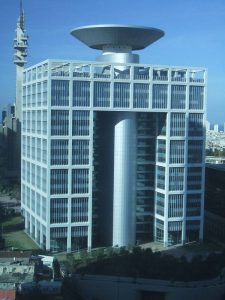 “We are entering a new age of energy warfare in the air, land and sea,” said DDR&D Head Brig. Gen Yaniv Rotem. “The R&D investments made by the DDR&D in the last years have placed the State of Israel among the leading countries in the field of high-energy laser systems. Throughout the year 2020 we will conduct a demo of our capabilities.”

The DDR&D has launched three new programs for the development of laser demo systems.

They include the development of a ground-based laser system to complement the Iron Dome missile defense system, a platform-mounted system to aid troops on the ground, and another system mounted on an air platform to intercept threats above the clouds and for the defense of wide-open areas.

The Jerusalem Post reports the defense ministry has been working on the breakthrough technology for more than 10 years. The lasers have proven successful in intercepting mortar shells, antitank missiles, and drones.

The United States has lagged behind Israel in the technology but will now reap the benefits. In 2017, the Trump administration installed missile defense technology in South Korea that was developed in Israel. That technology, under the management of the Army, now protects U.S. and South Korean troops from the threat of North Korean missiles.

The new development may mean enemies of the U.S. and Israel will need to rethink their strategies. 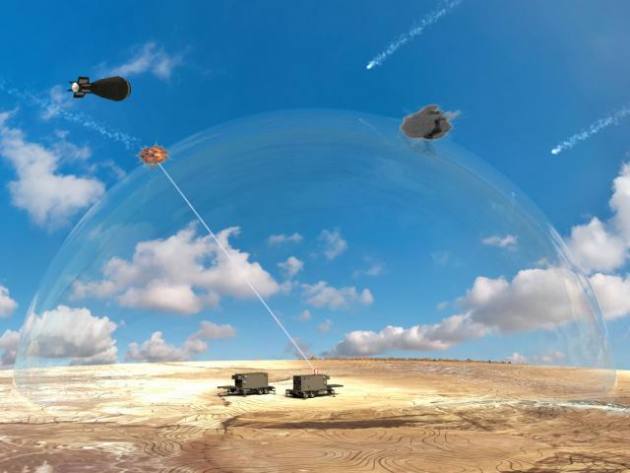 Rotem explained that the lasers are cheaper than missile interceptors, can overcome environmental factors like clouds and dust storms, and never run out.

“This is a weapon that you can’t see or hear,” Rotem said. “During a war, missile interceptors will at one point run out, but with this system, as long as you have electricity, you have a never-ending supply,” he said.The Defense Ministry believes these new high-energy precision lasers will help keep Israelis safe from a barrage of missiles from the north and the south.

“This is a dramatic solution to rocket fire,” said Dubi Oster, head of the DDR&D Optronics Department.

It is not known if Israel has the capabilities to make the defense system operable from space. Israel is one of the few countries in the world that has successfully launched rockets into space and so is Iran. In 2019 Israel successfully sent a moon lander into orbit around the Moon but the lander became unresponsive after a hard landing on the Moon’s surface.

U.S. aid to Israel is one of the few issues in Washington that receives widespread bi-partisan support.

Previous: Missouri bill to reduce exposure to sexual materials draws fire from libraries
Next: Dave Says: Should you have renter’s insurance?