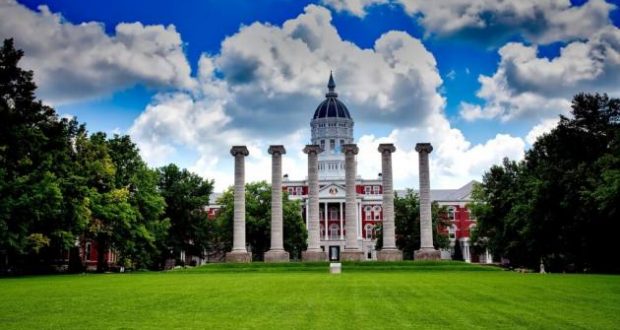 In a blow to the Biden administration, a court has blocked a controversial plan to put taxpayers on the hook for school loans.

The 8th U.S. Circuit Court of Appeals granted an emergency petition from six Republican-led states who asked for a pause on the student debt relief scheme while the court rules on their request for a longer-term injunction.

Biden’s student debt relief program, announced in August, seeks to cancel up to $10,000 to borrowers who earn less than $125,000 per year (or $250,000 as a couple per year), or $20,000 in debt relief to Pell Grant recipients who meet similar income standards. Some estimates originally put the bailout as high as $1.2 trillion.

The lawsuit by the six Republican-led states—Nebraska, Missouri, Arkansas, Iowa, Kansas, and South Carolina—is before the appeals court after a lower court judge rejected the suit a day prior.

In the lower court case, the states argued that the debt relief program bypassed Congress and posed a threat to the states’ future tax revenues, as well as money earned by state entities that invest in or service student loans. But U.S. District Judge Henry Autrey in St. Louis determined that while the six states had raised “important and significant challenges to the debt relief plan,” their lawsuit lacked the necessary legal standing to pursue the case.

Autrey’s decision had come about an hour after U.S. Supreme Court Justice Amy Coney Barrett denied without explanation an emergency request to put the debt relief plan on hold in a separate challenge brought by the Wisconsin-based Brown County Taxpayers Association.

Applications opened on Oct. 14. Nearly 22 million borrowers had applied for the debt relief program since, Biden said earlier Friday. This constitutes about half of the more than 40 million Americans that the Department of Education expects are eligible for some amount of debt relief.