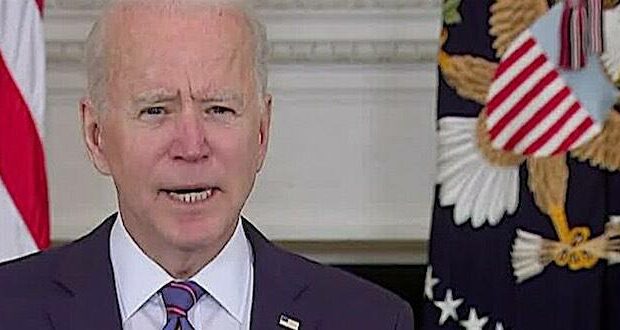 President Joe Biden’s student debt bailout is unconstitutional. A federal judge struck down the corner piece of Biden’s policy objective that was estimated to cost hundreds of billions of dollars.

U.S. District Judge Mark Pittman, a Trump appointee, said in a 26-page ruling (pdf) that the plan is “an unconstitutional exercise of Congress’s legislative power and must be vacated.”

His decision came in response to a lawsuit (pdf) filed by the Job Creators Network Foundation on behalf of two borrowers, Myra Brown and Alexander Taylor, two individuals who claim to have been “harmed by this arbitrary executive overreach.”

The lawsuit, filed last month, alleged that the administration violated the Administrative Procedure Act’s notice-and-comment procedures through which the administration should have sought the public’s input or comment on the program before launching it.

It named the U.S. Department of Education and Miguel Cardona, in his official capacity as the secretary of education as defendants.

The White House has attempted to argue that the student loan forgiveness plan is legal under the Higher Education Relief Opportunities for Students (HEROES) Act of 2003, which grants the Department of Education the authority to cancel because of the 9/11 attacks and its aftermath. Biden’s assertion that it could also be applied to the pandemic raised eyebrows including over the cost of the bailout.

Pittman, in his ruling on Wednesday, said that HEROES Act did not authorize the $400 billion student loan forgiveness program.

“Whether the Program constitutes good public policy is not the role of this Court to determine. Still, no one can plausibly deny that it is either one of the largest delegations of legislative power to the executive branch, or one of the largest exercises of legislative power without congressional authority in the history of the United States,” Pittman wrote in Wednesday’s ruling.

“In this country, we are not ruled by an all-powerful executive with a pen and a phone. Instead, we are ruled by a Constitution that provides for three distinct and independent branches of government…The Court is not blind to the current political division in our country. But it is fundamental to the survival of our Republic that the separation of powers as outlined in our Constitution be preserved. And having interpreted the HEROES Act, the Court holds that it does not provide ‘clear congressional authorization for the Program proposed by the Secretary,”  Pittman added.