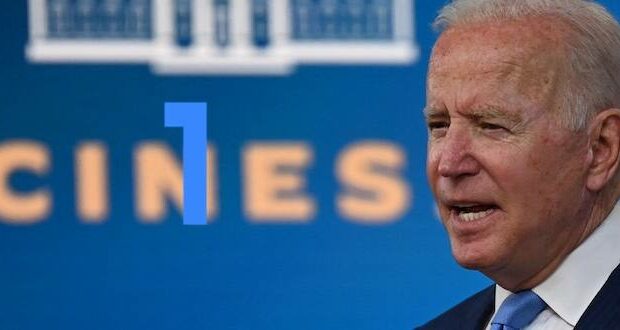 A federal judge on Monday placed a temporary injunction on the Biden administration’s vaccine mandate for healthcare workers at Medicare- and Medicaid-affiliated facilities. The ruling comes as another setback in which other courts have ruled federal mandates are unconstitutional.

Judge Matthew Schelp of the U.S. District Court for the Eastern District of Missouri halted the mandate for 10 states that participated in a lawsuit against the federal government, led by Missouri attorney general Eric Schmidt. Schelp was appointed by former President Trump in 2019.

Schelp’s decision comes after the U.S. Court of Appeals for the Fifth Circuit blocked the Biden administration’s vaccine mandate for businesses with 100 or more workers. That mandate would have required workers to get a COVID-19 vaccine or submit a weekly coronavirus test, while companies that didn’t comply would face a penalty of $13,653 per violation

The Occupational Safety and Health Administration, which the president tasked with developing the mandate, suspended enforcement of the mandate in November as a result of the Fifth Circuit court’s ruling.

The Fifth Circuit concluded in its ruling that the law that created OSHA “was not… intended to authorize a workplace safety administration in the deep recesses of the federal bureaucracy to make sweeping pronouncements on matters of public health affecting every member of society.”

The president ordered development of a vaccine mandate for large companies and for Medicare- and Medicaid-affiliated facilities in early September, although those guidelines were not released until November.