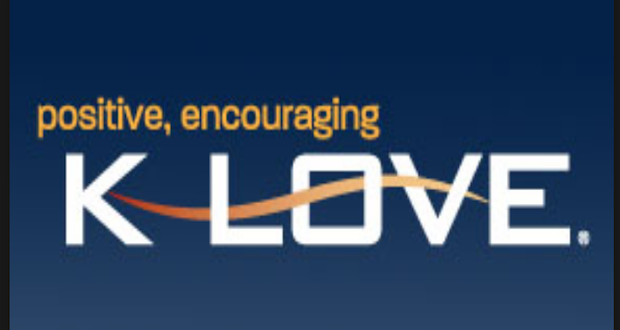 The popular behemoth Christian music network K-Love isn’t feeling the love from fans. Abby Johnson, the former Planned Parenthood clinic director whose life is the basis of the new movie “Unplanned,” is calling out the over half-a-billion-dollar valued network for boycotting the movie. 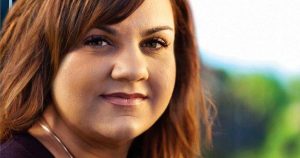 In a Facebook post Friday Johnson stated, “K-LOVE has decided that they will not run any promos for my movie, Unplanned. So, a Christian radio network won’t advertise for a pro-life movie.”

In it’s defense, K-Love doesn’t need the advertising money. The network, which is registered with the FCC as Educational Media Foundation, lists their assets as over $600 million with $193 million in annual revenue. They also list their expenses as only $113 million, meaning they’re pocketing over $80 million each  year. Other revenue comes from from concerts, cruises and other “marketable” activities to the Christian community.

But that financial largess doesn’t mean they shouldn’t promote a film important to millions of Christians, according to Johnson.

“They have stated that they don’t want to promote anything ‘political,'” stated Johnson.

In a follow-up to Johnson, K-Love stated they do not promote “R” rated films, but Johnson contends the station has done so in the past, such as with “Passion of the Christ.”

The film “Unplanned” has received the R rating for just one scene which only shows a computer-generated sonogram. The Motion Picture Rating organization was criticized for the rating for an otherwise PG-13 film. Supporters of the film say the R rating was a move to tamp down turn-out among Christians.

But K-Love has grown so large in the music industry, few want to ever question its motives.

K-Love operates on a business model where they purchase radio stations across the nation then have “pledge drives” to pay them. In 2017 K-Love paid $58 million for the huge Los Angeles secular radio station “The Sound” plus two other California stations.  In 2018 K-Love paid $21.5 million for a popular station in Chicago.

The Christian music giant pays for their expansion with twice yearly pledge drives.

A former K-Love employee shared with Metro Voice that K-Love is so flush with cash that they really don’t need their yearly fundraising and, consequently, have reduced the drives in many markets. The company also went through a downsizing, in an effort to cut expenses in various markets. It continues to move local operations to their national headquarters.

According to media analyst Tom Taylor the station is very business savvy.  “They’re very, very sharp, business-wise, and very strategic,” Taylor said of the company headquartered in Rocklin, California, near Sacramento. “They buy based on a formula of x dollars per person under [covered by] the signal.”

It’s not exactly clear why the station would boycott a pro-life film because their audience is overwhelmingly pro-life. They have promoted numerous movies in the past that touch on hot-button social issues and sponsor concerts and tours in which other groups considered “controversial” are also a part.

Johnson doesn’t understand either. “Time for this ‘listener supported network’ to hear from its listeners,” she stated in her Facebook post.  “Here’s the contact link http://www.klove.com/contact/” You can use the link to call or send an email.

Ever heard of the Christian radio station K-LOVE? Of course you have. They are huge, in just about every market. And,… 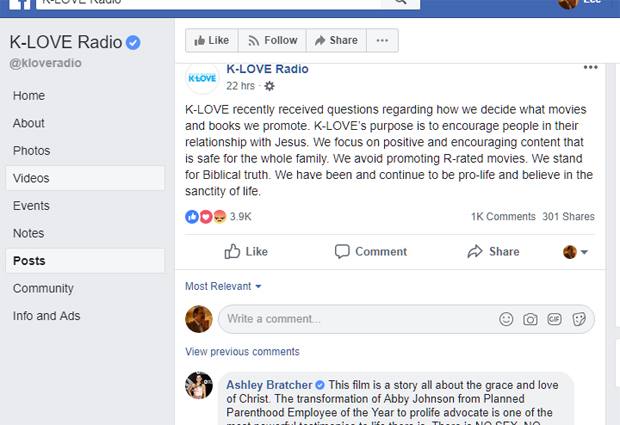