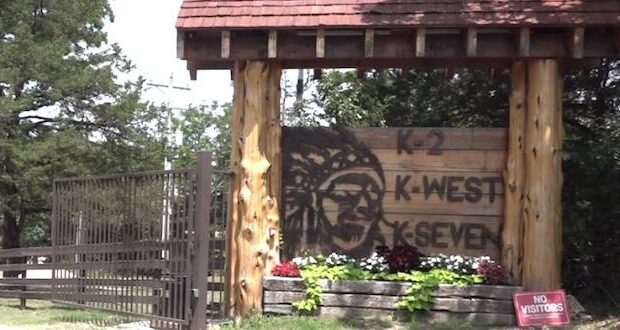 Dozens of people at Kanakuk Kamp, a popular Christian camp in the Missouri Ozarks, have tested positive for COVID-19.

DHSS said attendees at the affected campsite have been sent home. The organization has five overnight camps in Stone and Taney counties, according to its website. The outbreak appears to be limited to the K-2 site in Lampe.

Kanakuk Kamps have been operating since 1926 and has served more than 450,000 young people. Communications director Jeff Mason said most of the cases were “given to us from parents of asymptomatic campers who already returned home” and that the park had communicated with local health officials and parents of campers at all of its locations.

“Our K-2 camp (ages 13-18) will be closed for the remainder of this term, and all campers from the current term are returning home with the recommendation to families to quarantine their households for 14 days,” he said. “We were prepared for this possibility and responded quickly to implement the proper health and safety protocols to identify, isolate and respond to any COVID 19-like symptoms.

“Our health task force is working to ensure this process is handled with the utmost care and caution. So far this summer, over 5,000 campers and staff have enjoyed a fun, safe and wholesome Kanakuk summer camp experience in the beautiful Ozarks.”

It is believed that a counselor was the original carrier as studies have found that children are less likely to contract or transmit the disease.