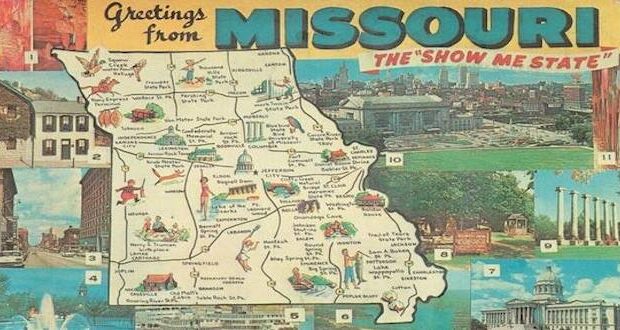 Gov. Mike Parson says the state of Missouri is open for business – or at least closer than it has been since the start of the coronavirus pandemic. As of Tuesday, the state is in phase two of its “Show Me Strong Recovery Plan.”

“It is truly incredible to think how far Missouri has come since March,” Parson said. “At that time, no one knew what to expect. There was a lot of uncertainty, worry and concern.”

With Phase 2, Missouri is totally open for business with no restrictions.

READ: After media coverage, no new cases of Covid from Lake gatherings 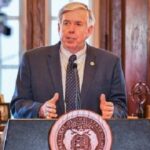 Although there will be no statewide health order during phase two, Parson emphasizes that COVID-19 is not gone. “Local officials will still have the ability to further measure or regulate in places but from a statewide stance, all restrictions will be lifted,” he said.

KMBC-9 reported that Kansas City remains under an emergency order until July 5. Kansas City businesses cannot have more than half of their capacities, according to KMBC. Less than 30 people have died in Kansas City while the economic impact from the Mayor’s shutdown is estimated at over $1 billion.

“If you feel comfortable wearing a face covering, then wear a face covering,” Parson said. “Be proactive, and take precautions to protect yourself, your families and your neighbors.”

The governor said the decision to reopen depended on the four “Show Me Strong Recovery” pillars, including expanded testing capacity and expanding reserves of personal protective equipment. Parson said weekly testing in Missouri has increased more than 220 percent since April, with about 16,000 tests during the week of April 20 to more than 53,000 tests during the week of May 25.

The governor has also signed an executive order that extends Missouri’s state of emergency through December, in order to utilize federal CARES Act funding.