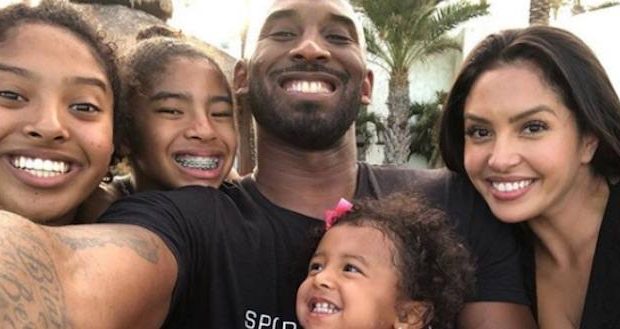 The shocking deaths of former basketball star Kobe Bryant, his daughter and seven others continue to dominate this week’s headlines. One story that has been under reported, however, is Bryant’s strong Catholic faith.

The former Los Angeles Laker was raised in a Catholic household. He married his wife, Vanessa, at a Catholic parish in Southern California. They regularly attended a church in Orange County, Calif.

Two years after he married Vanessa, they had their first child. Bryant’s basketball career was booming, he had a series of major endorsements and he was on top of the world. Then it all came crashing down.

In 2003, Bryant was accused of raping a woman in his hotel room. He admitted to having sex with the woman but denied rape. His charges were eventually dropped, but the woman went on to a file a civil lawsuit that was settled outside of court. Following all of this, Bryant issued a public apology. He shared how ashamed he was of what he had done.

Following the accusations, sponsors dropped him and his reputation was tarnished. In 2011, his wife filed for divorce, citing irreconcilable differences. During one of the most difficult periods of his life, Bryant turned to his Catholic faith. In a 2015 interview with GQ, he explained how God turned his life around.

“The one thing that really helped me during that process — I’m Catholic, I grew up Catholic, my kids are Catholic — was talking to a priest,” Bryant said. “It was actually kind of funny: He looks at me and says, ‘Did you do it?’ And I say, ‘Of course not.’ Then he asks, ‘Do you have a good lawyer?’ And I’m like, ‘Uh, yeah, he’s phenomenal.’ So then he just said, ‘Let it go. Move on. God’s not going to give you anything you can’t handle, and it’s in his hands now. This is something you can’t control. So let it go.’ And that was the turning point.”

His faith also played a big role in his family’s charitable giving. They started the Kobe & Vanessa Bryant Family Foundation to give back, with a major focus on helping the homeless and young people in need..

“Bryant was quick to acknowledge that everyone has made poor choices in their life, including himself,” according to a 2012 Los Angeles Times profile. “He said that’s no justification for people to turn their backs on those who have been reduced to what he called ‘white noise.’”

Previous: Missouri considers bill allowing College of the Ozarks to hire on-campus police
Next: Holocaust survivor: “I must tell you.”