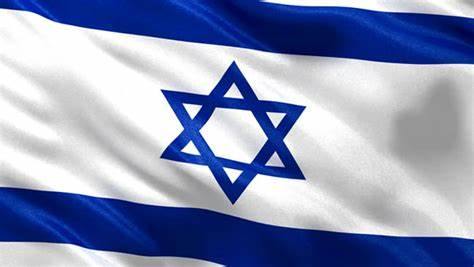 A leading LGBT organization on Friday withdrew its support from the 2019 “Dyke March in Washington, DC,” following the organizers’ decision to ban “pro-Israel paraphernalia,” including Jewish symbols such as the Star of David, from the event.

Social media posters were quick to show their support of Israel and point to the hypocrisy of the Dyke March’s goal of being “inclusive” and “fighting hatred.”

In a statement, National LGBTQ Task Force Executive Director Rea Carey said that her organization — founded in 1973 to combat homophobic prejudice and discrimination — could no longer support Friday’s Dyke March because of the prohibition.

Carey said that the Task Force had originally agreed to be a march partner because of its “stated focus area that is the crisis of housing displacement and gentrification in the District of Columbia.”

However, she continued, upon “learning of the decision by DC Dyke March organizers to discourage attendees from carrying the Jewish pride flag, the National LGBTQ Task Force withdrew our support for the DC Dyke March.”

Stressed Carey: “The Jewish Pride Flag is a symbol that represents the greater LGBTQ Jewish community — around the world and of many perspectives.”

Carey added that the Task Force was additionally “disappointed that this action distracts from the appropriate and needed focus on DC residents and housing policies that favor gentrification.”

Israel is being boycotted on liberal college campuses and European countries in a movement called BDS–Ban, Divest and Sanction. Many states have passed laws supporting Israel.

Previous: Romney may not endorse in 2020
Next: Biden announces his own expensive ‘green new deal’ on the climate