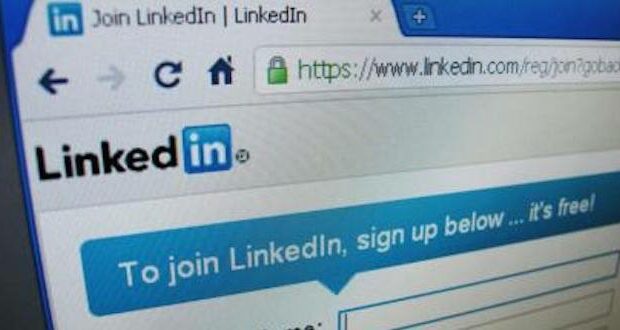 Malone said his page was deleted last week after he made comments about mRNA COVID-19 vaccines and questioned whether they’re appropriate to give to certain groups of people.

In a Twitter post on Monday evening, Malone said he’d received a “very kind and personal note from a senior executive of LinkedIn,” and shared, with permission, an anonymized version of the message.

“Dr. Malone’s account has been fixed as of this morning,” the note from the LinkedIn official read. “I’d like to apologize on behalf of LinkedIn—we’re just not good enough at detangling complicated, subtle scientific claims concurrent with similar (but different) misinformation coming from others.”

Malone said he is “truly grateful for his kind gesture.”

Last week, Malone wrote on Twitter that his business pays for LinkedIn Premium and that he had been “deleted.”

In a subsequent tweet, Malone produced an emaLinil (pdf) from a LinkedIn representative, who said that his account violated the firm’s user agreement because he posted “misleading or inaccurate information” about vaccines and COVID-19.

“[LinkedIn] has provided a list of my thoughtcrimes. An amazing document,” Malone wrote at the time.

Meanwhile his wife, Jill Malone, told Just the News that his personal account was removed without warning or explanation from LinkedIn, a subsidiary of Microsoft.

Recently, Malone’s claims to Fox News and other news outlets about giving vaccines to individuals under the age of 18 were flagged by several self-claimed “fact-checking” sites. Malone told EpochTV’s “The Nation Speaks” in late June that heart inflammation reports shift the risk-benefit ratio for children.

“Vaccines save lives. These vaccines have saved lives,” Malone said. But he warned that he believes the risks associated with the COVID-19 vaccines made by Pfizer and Moderna due to use of the spike protein outweigh the benefits for children.

Shortly after Malone’s LinkedIn account was reinstated, he took to the platform to say that he will be “migrating off of this platform now,” adding that it is “not powered for actual scientific discussion.”

Just hours after that post, Malone said he has been “warned via second hand information” that he will be deleted from LinkedIn again “at a moments notice if I again transgress.”

“So please forgive me if my discussions here now become quite superficial,” Malone said. “I will be migrating to the blog on my personal website and to trial site news. You may be interested in setting up an account at trial site. I will keep any interested apprised of further developments as they mature.”

The Epoch Times has reached out to LinkedIn for comment.

LinkedIn’s move to ban Malone is the latest example of attempts by Big Tech firms to manage reports of “misinformation” on their platforms. Recently, Twitter locked Harvard Medical School epidemiologist Martin Kulldorff’s account after he expressed a skeptical viewpoint on whether common surgical masks actually provide protection from COVID-19.

LinkedIn has also been censoring those critical of Communist China. In May, a prominent critic of China based in the U.K. said the Microsoft-owned company froze his account and removed content criticizing the country’s government, the latest in a series of allegations that the networking website had censored users — even outside of the Asian nation — to appease authorities in Beijing.