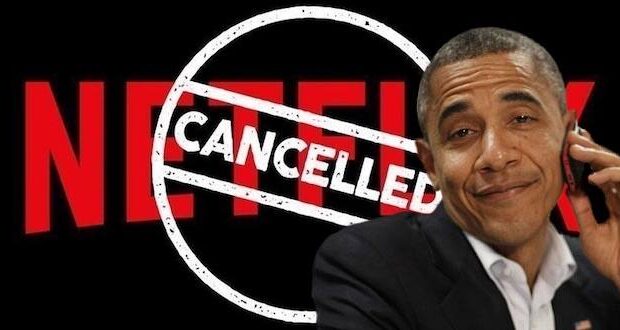 Netflix has insisted that there is no underage nudity in the film and has encouraged people who want to fight against child sexualization to watch the film.

Obamas have yet to speak out

Now, the controversy has reached Barack and Michelle Obama as critics on the right and left both call on them to use their influence to get the movie taken down. The Obamas have a $50 million production deal with the streaming channel.

In addition, the Netflix company’s board includes Obama’s former National Security Advisor, Susan E. Rice. The ties to the Obama administration include others. Netflix co-CEO Ted Sarandos is the husband of Nicole Avant who was appointed ambassador to the Bahamas by President Obama.

People are questioning the silence of Obamas in the controversy. “Obamas are enriched by the company that has presented this trash to the world but they refuse to say anything at all about this horrible issue,” said Larry O’Connor, radio talk-show host. The Republicans have demanded an investigation from the Justice Department into possible child-pornography violations. 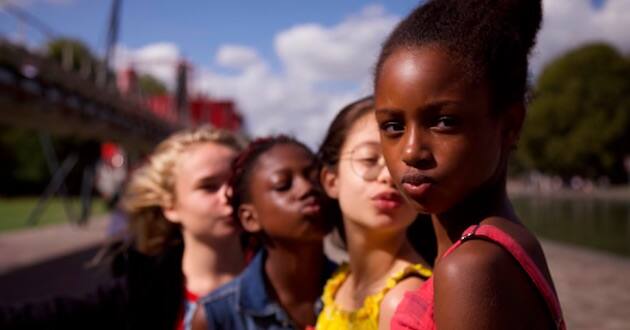 Social media comments call out the Obamas for making millions from a company that is peddling in the sexualization of pre-teen girls. So far the couple have remained silent.

A Netflix spokesperson responded to media inquires saying, “Cuties is a social commentary against the sexualization of young children. It’s an award winning film and a powerful story about the pressure young girls face on social media and from society more generally growing up — and we’d encourage anyone who cares about these important issues to watch the movie.”

The film prompted hashtag #CancelNetflix to go viral, as well as an accompanying petition with a related name. At the time of this writing, at least 700,000 people have signed the petition vowing to cancel their Netflix subscriptions over the film.

What about the cancellations?

According to data analytics firm YipitData, the surge of cancellations came on the heels of the “Cuties” release.

Variety, citing data from the company, reported that the subscriber cancellations began to rise on Sept. 10 — just a day after the film’s Netflix debut.

New York-based YipitData told the outlet that this was a “multiyear high” for cancellations.

This week, filmmaker and director Maïmouna Doucouré echoed Netflix’s sentiments and argued that the film is a “social commentary,” according to Variety.

During a French cinema panel discussion, Doucouré said, “We need to protect our children. What I want to [do] is to open people’s eyes on this issue and try to fix it.”

‘This film normalizes the sexualization of little girls’

Henson said, “Although there is a danger that little girls will be attracted to this film, the far greater risk is the way this film normalizes the sexualization of little girls. [Netflix] is desensitizing millions of viewers at home by asking them to be entertained by it.”

The National Center on Sexual Exploitation also said that Netflix should omit the film’s decidedly “sexually exploitative scenes” or yank the film from its library altogether.

“While we commend director Maïmouna Doucouré for exposing the very real threats to young girls having unfettered access to social media and the internet, we cannot condone the hyper-sexualization and exploitation of the young actresses themselves in order to make her point,” Lina Nealon, director of corporate and strategic initiatives, said in a statement. “The audience does not need to see the very long scenes with close-up shots of the girls’ bodies; this does nothing to educate the audience on the harms of sexualization.”

As of this week, the Obamas have remained silent on the controversy.  Even Democrat supporters are demanding Michelle Obama, who is portrayed by media outlets as America’s mom, to react on the issue and get the movie out of Netflix.

Media observers speculate that cancellations could reach over 1 million by September 26.

Previous: IN FOCUS: Arabs discover Israel is not the enemy
Next: Major Auschwitz exhibition coming to Kansas City in 2021 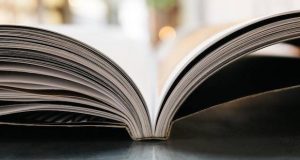