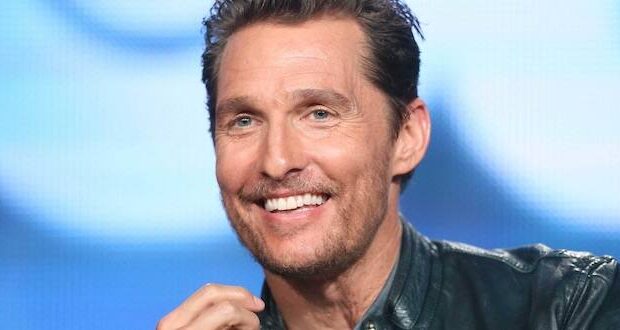 Actor Matthew McConaughey says that some actors are afraid to openly express their faith for fear of the cancel culture.

“I have had — and I won’t throw any people under the bus — but I have had moments where I was on stage receiving an award in front of my peers in Hollywood, and there were people in the crowd that I have prayed with before dinners many times, and when I thanked God, I saw some of those people go to clap, but then notice that, ‘This is gonna be a bad thing on my resume’ and then sit back on their hands,” McConaughey told podcast host Joe Rogan.

“God has graced my life with opportunities that I know are not of my hand or any other human hand,” he said from the stage at the time.

“I’ve seen people read the room and go, ‘Whoa, that wouldn’t bode well for me in the future,’ if for getting a job or you’re getting votes or what have you,” McConaughey told Rogan. “I have seen that; I’ve witnessed that. … I don’t judge them for it, I just wish, you know — it seems like a silly argument.”

McConaughey went on to say his religious beliefs are not separate from his belief in science, calling science, “the practical pursuit of God.”

“The two are not exclusive. They dance together; they go together, belief and science. I never saw those as contradictions,” he said on a recent episode of “The Joe Rogan Experience.”

McConaughey explained how his beliefs are intertwined with his acting carer, and why Christianity is often treated as taboo and sometimes plays a role in the cancel culture in Hollywood.

While McConaughey said he hasn’t necessarily encountered pushback for his religious beliefs, he said that the progressive and “illiberal” trend of “condescending and patronizing” people who believe differently must stop.

“To throw somebody, to illegitimize them because they say they are a believer, is just so arrogant and in some ways hypocritical to me,” McConaughey said.

Rogan pointed out that some people have manipulated the Bible or religion for their own gain, but McConaughey countered that those outliers shouldn’t take away from the resourcefulness and truth that comes from it.

“We’re making people personae non-gratae because of something they do that is right now deemed wrong or it’s the hot point in a hot topic right now,” McConaughey added. “You can’t erase someone’s entire existence. Where the heck does some forgiveness go?”

“It’s not erasing the crisis,” McConaughey said.  “It’s not saying there wasn’t a problem first. It’s not saying that there’s versions or parts of the Bible that have been… people have bastardized and used in the wrong way. But you don’t throw the whole book out and say well it’s all, it’s all bad then it’s all of us because it’s false.”

While McConaughey, quoting scriptures and Bible stories, said that sometimes he doesn’t know how to interpret certain Biblical stories, he said that “the practical stuff” is useful.

“There’s proverbs and there’s teachings that I think are very valid and very helpful that we could all be reminded to be better in the Bible that I do find quite useful,” McConaughey said. There’s a lot of great truths that come out of the Bible and it is open for a lot of people.”

McConaughey and Rogan also discussed the “defund the police movement.” The actor said he believes there are “a few bad apples” that “either need to be trained better” or “need to be removed,” but that police fill an important and difficult role in society.

“I don’t see how [defunding the police] is gonna rehabilitate that relationship. Now you have spite on both sides,”  McConaughey said.

“The cops need to go to their communities and go, ‘Can y’all remember and understand our point of view, that we’re like the tow truck driver? We’re not called when there’s good news; we’re called when it’s bad news. So we’re coming in looking for trouble, alright? So we’re already under stress, even if we get a call. So can y’all help us in our way that we communicate?’” he said. “Can we get trust again that, if a cop says, ‘Hey, stand still, take your hands out of your pocket, hold ’em up,’ … that something’s not gonna happen to us that shouldn’t?’”

Actor Chris Pratt was recently attacked by social media mobs for his religious and supposed political beliefs, but was quickly defended by his Marvel Universe co-stars such as Robert Downey Jr., who were subsequently criticized for defending him.

“What a world… The ‘sinless’ are casting stones at my #brother, Chris Pratt… A real #Christian who lives by #principle, has never demonstrated anything but #positivity and #gratitude … AND he just married into a family that makes space for civil discourse and (just plain fact) INSISTS on service as the highest value,” Downey wrote on his Instagram on Wednesday.

“If you take issue with Chris, I’ve got a novel idea. Delete your social media accounts, sit with your OWN defects of #character, work on THEM, then celebrate your humanness… @prattprattpratt I #gotyerbackbackback,” he continued.

–Reprinted from the TheFederalist with permission 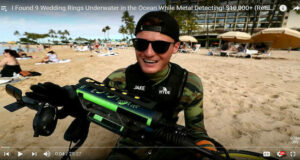 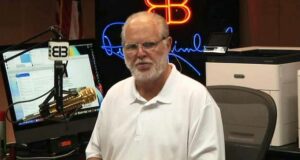 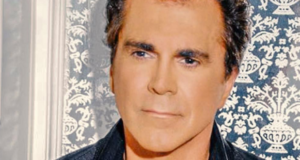 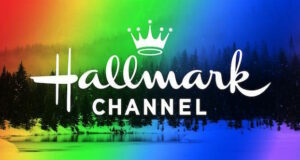 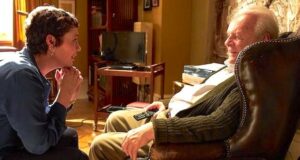 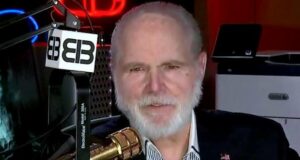 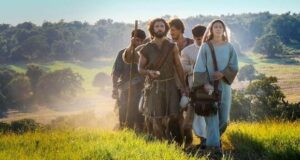 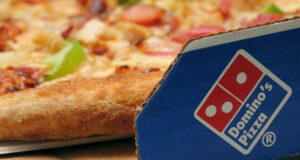 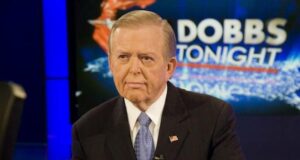 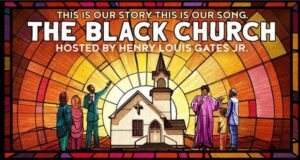