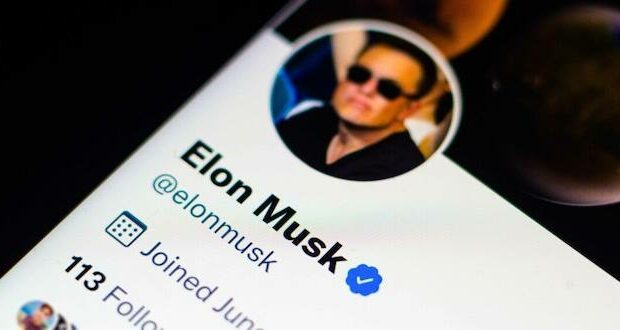 Rep. Jim Jordan, R-Ohio, tweeted simply, “Free speech is making a comeback.” Actor James Woods said, “I’ve never been a proponent of electric cars, nor do I ever wish to fly into space. That said, @elonmusk is a hero. He proved that capitalism will crush socialism every time. #BravoElonMusk.”

Musk on Thursday announced he had secured an additional $7 billion in funding, including from Oracle, for the purchase.

“Elon is the singular solution I trust,” Dorsey said in a Twitter thread about what Twitter means to him. Dorsey may even provide shares to Musk to assist in the takeover.

Twitter outlined Musk’s purchase by saying, “Under the terms of the agreement, Twitter stockholders will receive $54.20 in cash for each share of Twitter common stock that they own upon closing of the proposed transaction. The purchase price represents a 38 percent premium to Twitter’s closing stock price on April 1, 2022, which was the last trading day before Mr. Musk disclosed his approximately 9 percent stake in Twitter.”

Musk continues to tweet statements of support for free speech, saying, “Free speech is the bedrock of a functioning democracy, and Twitter is the digital town square where matters vital to the future of humanity are debated. I also want to make Twitter better than ever by enhancing the product with new features, making the algorithms open-source to increase trust, defeating the spam bots and authenticating all humans. Twitter has tremendous potential — I look forward to working with the company and the community of users to unlock it.”

Musk went on to talk about trust and the public.

“For Twitter to deserve public trust it must be politically neutral, which effectively means upsetting the far right and the far left equally,” he tweeted April 27.

In earlier comments, Musk has been outspoken about his desire to promote free speech on Twitter, saying that he is “against censorship that goes far beyond the law”.

Rep. Dan Crenshaw, R-Texas, succinctly predicted the leftist hysteria that would follow the news of Musk’s purchase: “Cue the meltdowns.”

Sen. Ted Cruz, R-Texas, said the deal is the “biggest development for free speech in decades.”

Many Democrats and media outlets continue to criticize Musk, often with outrageous claims not supported by facts.

Free speech advocates say that Musk returning Twitter to an unbiased platform that allows all sides of issue is a threat to the ruling class that includes government, media and corporations that are attempting to control the narrative on dozens of issues.

Rep. Alexandria Ocasio-Cortez, D-New York, took to the platform to warn of an “explosion of hate crimes” and Sen. Elizabeth Warren, D-Mass., called it “dangerous for our democracy.”

Former Vermont governor and Democratic National Committee Chairman Howard Dean tweeted “Hi Twitterverse. Many thanks for the knowledge and sharing over the past ten years or so. If Musk takes over Twitter I will be off within a few hours. Might be just as well for my well being but I’ve learned a lot of valuable stuff from many of you. Thank you all. Howard.”