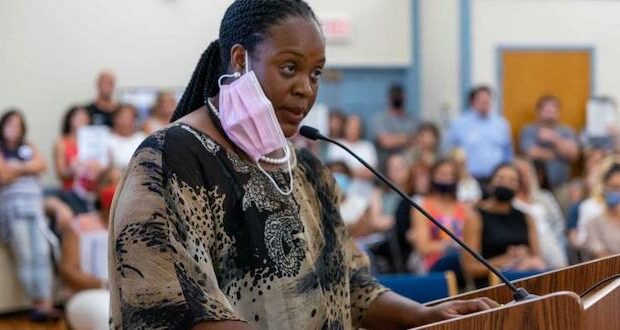 Parents are pushing back against LGBTQ curricula in schools.

Although many political experts expect inflation and abortion to drive voting decisions in this fall’s midterm elections, parents will have a big say in which party controls Congress.

“The New York Times” recently reported an intense political shift among parents that occurred during the pandemic, with many becoming single-issue voters. These parents have latched onto specific issues such as vaccine and mask mandates, and they are willing to abandon their political party if they find a candidate who espouses their beliefs.

The newspaper interviewed 27 parents who all had similar stories about switching their viewpoints. They were worried about their kids being isolated during school lockdowns and fought to reopen schools. Nearly all blamed Democratic legislators for the shutdowns.

Many of these parents were not especially politically active until the pandemic, but many attended protests or found like-minded people online. Since 2020, hundreds of Facebook groups have sprung up, some focused on reopening schools and some that are anti-masking or anti-vaccination. Some also joined anti-vaccine groups on WhatsApp and Telegram. In some cases, these parents even started asking questions about other vaccines that have been around for a long time, such as the measles vaccine.

Election experts wonder how this will play out in the midterms. Nearly everyone profiled in the story was a Democrat who now is disillusioned with their party’s candidates, but it’s unclear how big this voting bloc is.

In Glenn Youngkin’s victory in the Virginia governor race, unhappy parents turned the tide. In that case, many parents who voted had lost trust in the education establishment in addition to the medical establishment, particularly when it comes to sex and gender issues. When that bloc is added, it’s a larger coalition.

According to a report from the American Enterprise Institute, schools long have been legally required to tell parents about students’ medical and behavioral concerns, but school districts around the country have quietly put in place new rules for employees, telling them to “affirm” these gender transitions of the students while often keeping it from parents. Many parents see this as a massive infringement on their rights to make decisions for their own kids.

Previous: Can we keep our children in the Church for life?
Next: Governors want vaccine mandate lifted on visitors to U.S.