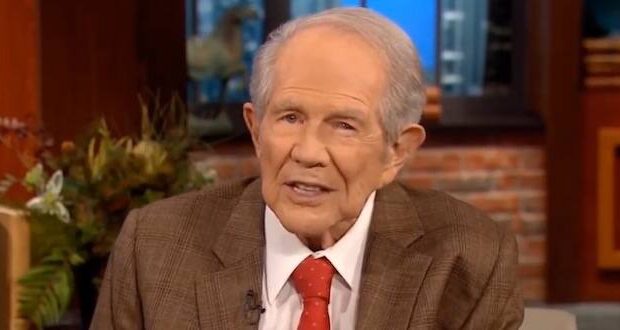 Black Lives Matter is demanding an apology from Christian broadcasting legend Pat Robertson who called out the organization for the policy positions posted on its website.

While he affirms the phrase “Black Lives Matter,” the televangelist noted that the organization is ultimately, “a stalking horse for a very, very radical anti-family, anti-God agenda.”

People should be aware that they’re “not just standing with the poor oppressed black people,” he said. “Of course we want to stand with people against police brutality. Of course we do, But we don’t want to go along with a lesbian, anti-family, anti-capitalist Marxist revolution. We don’t want that for America.”

Our movement and our organization is being attacked by the Christian Right. Last week #PatRobertson said #BlackLivesMatter is destroying the country and Christianity. We wholeheartedly disagree! And we demand an apology. https://t.co/5Om1PddZJf

On Saturday, one of the three co-founders of the Black Lives Matter organization spoke out against Robertson. Patrice Cullors decried Robertson’s comments as “completely inflammatory and dangerous” as she defended the group’s support of Christianity. 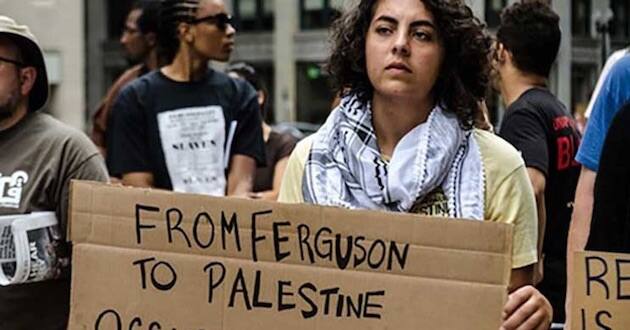 Black Lives Matters’ doctrine is filled with anti-Semitic rhetoric. It also has ties to terrorism.

“In response to the outlandish comments made by televangelist Pat Robertson, we are here yet again being attacked for standing up against white supremacy,” she said. “To insinuate that our movement is trying to destroy Christianity is disgraceful and outright offends our Christian siblings who are a part of our movement against racial injustice. Christianity was built on empathy; not hate. Until hate and racism is eradicated, America will continue to be a divided nation.

“It is our hope that Pat Robertson and anyone else who believes we are destroying Christianity with our work, would join us in our movement as we will continue to galvanize these moments of division and false character accusations as fuel to move our country and world forward. Every day, we are surviving — if we do. We will continue to rise up until all black lives are valued and matter across this world.”

The Black Lives Matter website is filled with anti-Semitic rhetoric and its marchers regularly carry signs aligning themselves with the Palestinian Authority and Hamas.

Previous: Barbara Bollier is no moderate
Next: Why Christians cannot support the Black Lives Matter organization