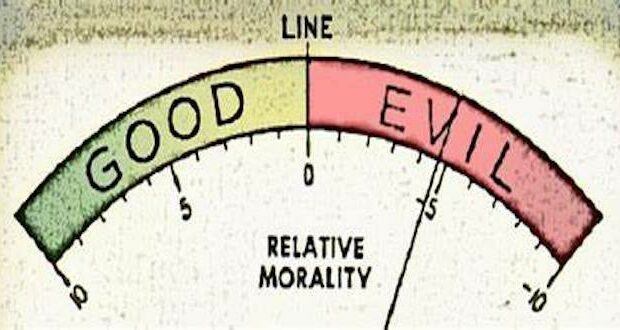 The country is sliding down a slippery slope of moral values according to a new poll.

Forty-seven percent rate the state of moral values as poor, 37 percent as “only fair” and 15 percent as “good.” Only 1 percent of Americans say the state of moral values in the United States today is “excellent.” Although the 47 percent who answered “poor” matches the 2019 reading and is similar to the 2017 finding, the newest survey found a wide gap between Republicans and Democrats on the issue.

“Americans have long been dismayed by the state of moral values in the country,” Gallup’s Lydia Saad wrote. “But partisan shifts suggest that the transfer of power in Washington has had a stronger than usual effect on how partisans perceive the country’s moral compass, with Democrats now the most optimistic they have been in two decades and Republicans the least.”

“Republicans’ views of the state of moral values in the country have grown sharply worse over the past year, spanning the 2020 election and shift from Republican President Donald Trump to Democratic President Joe Biden,” Saad wrote. “Before now, Republicans’ ratings of moral values had been worsening slowly, with no comparable surge in concern following the transfer of presidential leadership from Republican to Democratic control in 2009, nor decrease when Trump replaced Barack Obama in 2017.”