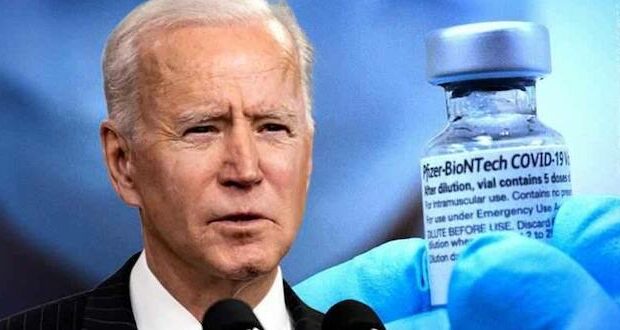 White House press secretary Karine Jean-Pierre says Biden, 79 and the oldest president in American history, has received a total of four vaccine doses, including two booster shots. Because of the president’s advanced age, he is considered to be in the at-risk group in terms of developing severe COVID-19 and even death. His age group has the highest death rates from the virus.

“He has begun taking Paxlovid,” the Pfizer-made drug for COVID-19, the press secretary added.

Biden, she added, will work in isolation until he tests negative. The president’s schedule since the inauguration is one of the lightest in modern times say historians, and most likely due to his poor stamina.

White House COVID-19 advisor Anthony Fauci earlier this year also confirmed he took Paxlovid after he tested positive for the virus. Days later, Fauci said that he was experiencing so-called “COVID rebound” from the drug after testing negative for the virus for three days.

“After I finished the five days of Paxlovid, I reverted to negative on an antigen test for three days in a row,” Fauci revealed in late June. “And then on the fourth day, just to be absolutely certain, I tested myself again. I reverted back to positive.”

Before that, the Centers for Disease Control and Prevention (CDC) issued an alert to health care providers, public health departments, and others about a possible recurrence of symptoms from the drug, which it termed a “COVID-19 rebound.”