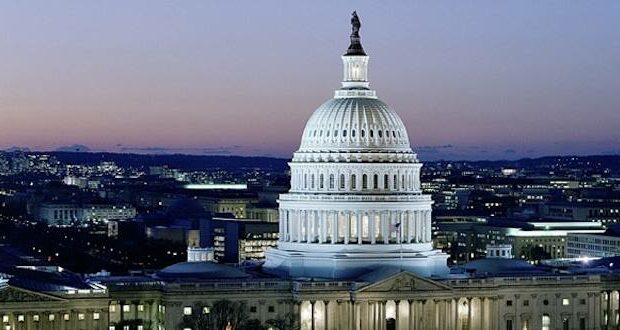 A Supreme Court case that could overturn Roe v. Wade by returning to states their original ability to govern abortion, has energized pro-life advocates attending this year’s March for Life on Friday.

March for Life President Jeanne Mancini says that it is a “real possibility that we will see the question of abortion returned to the legislative branches in the states in June.” However, people often become confused and believe that abortion will be illegal in the United States if the Supreme Court overturns the 1973 decision of Roe v. Wade, which isn’t true, she said. If Roe were overturned, the states would have more freedom in protecting life.

The theme for this year’s march is “Equality Begins in the Womb.” Overall attendance appears to be growing in recent years, and the percentage of young participants is consistently around 75 percent to 80 percent. Young people are “social justice warriors and know that social justice begins in the womb, and they know that they’re missing a whole cadre of their peers to abortion,” Mancini said. 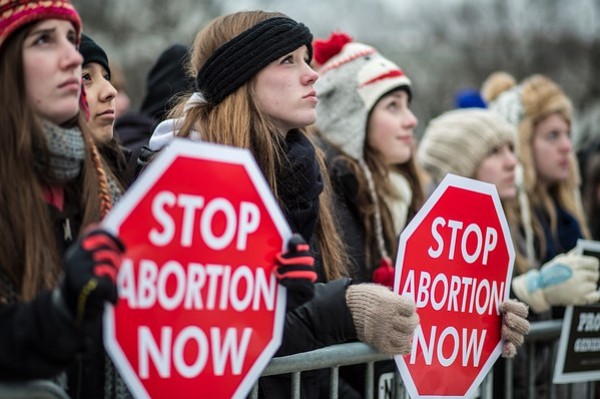 She hopes Americans will include the unborn in the ongoing discussion about equity.

“Whether it’s about racial tensions or the pandemic and the vaccine, it just seems like equity and equality is something that’s getting a lot of attention,” Mancini said. “We’d like to bring into that conversation the humanity of the unborn child, that the child in the womb also deserves equality.”

Regardless of how the Supreme Court rule, the pro-life movement still has its work cut out for it.

“It may look a little different, but we will very much still be working to build a culture of life, whether it’s at the states, fighting some new federal legislation at the national level or working upon this new frontier of chemical abortion, which can be gotten through the mail,” she said. “So the work is still there, even if Dobbs goes really well, but it would be a massive victory for life.”