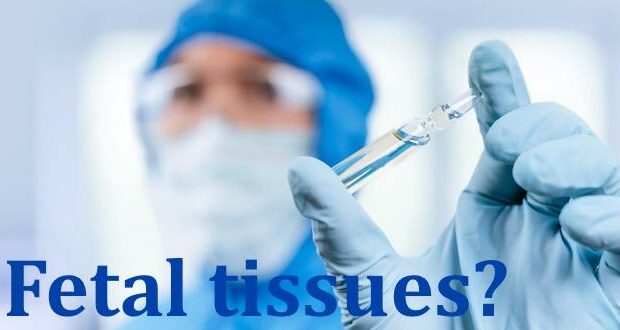 As the approval of three COVID-19 vaccines draws closer, many Christians are asking questions about pro-life implications.

Many say that a vaccine that was developed and tested using fetal tissue derived from an abortion would be wrong ethically and morally. That would pose a problem for individuals wishing to remain consistent in their pro-life views.

Most say that vaccines developed using fetal lines over 50 years old presents less of a problem than those using recently aborted fetuses. This is also the position of the Trump administration which, in June 2019, announced through HHS that it would suspend research “that requires new acquisition of fetal tissue from elective abortions,” while still allowing the use of aborted fetal tissue through older cell lines.

While numerous vaccines are being produced around the world, here are the primary vaccines that will be distributed in the United States.

Here’s a brief overview of each vaccine, based on information from the pro-life Charlotte Lozier Institute.

Pfizer and Moderna. Neither the Pfizer vaccine nor the Moderna vaccine used fetal cells in their design, development or production. Because of this, the Charlotte Lozier Institute lists both as “ethically uncontroversial.” The U.S. Conference of Catholic Bishops issued a memo on November 23 approving the ethical soundness of both vaccines.

“Neither the Pfizer nor the Moderna vaccine involved the use of cell lines that originated in fetal tissue taken from the body of an aborted baby at any level of design, development, or production,” the memo said.

Some controversy, though, has surrounded the Pfizer and Moderna vaccines because a fetal cell line was used in a later testing stage. The fetal cell line was derived from an abortion in the 1960s or 70s. John Brehany of the National Catholic Bioethics Center said the action by Pfizer and Moderna is far less problematic than using it in the design, development and production stages.

Astrazeneca/University of Oxford. The Astrazeneca/Oxford vaccine derived from an abortion in the 1960s or 1970s during all four stages: the design, development, production and testing phases. The Charlotte Lozier Institute lists it as unethical.

The use of the fetal cell line means the Astrazeneca/Oxford vaccine contains a trace of the DNA from the aborted fetus, according to PolitiFact. Paul A. Offit, director of the Vaccine Education Center at Children’s Hospital of Philadelphia, said in a video this summer that vaccines derived from fetal cells contain “small quantities of trace DNA from the abortion in the vaccines.”