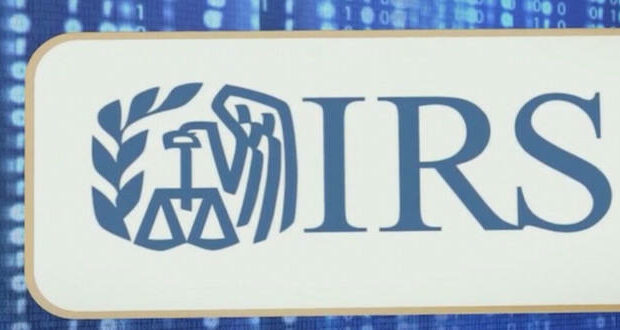 The IRS and federal income taxes could be abolished by legislation soon to be put forth by Congressional Republicans. Both would be replaced by a simple national consumption tax.

Rep. Buddy Carter (R-Ga.) will introduce the Fair Tax Act (pdf) on Wednesday, a bill that would eliminate income, death, gift, and payroll taxes and replace the system with a national sales tax, a plan that proponents say would simplify the tax code and ends the need for the IRS.

“Instead of adding 87,000 new agents to weaponize the IRS against small business owners and middle America, this bill will eliminate the need for the department entirely by simplifying the tax code with provisions that work for the American people and encourage growth and innovation,” Carter said in a statement on Tuesday. “Armed, unelected bureaucrats should not have more power over your paycheck than you do.”

Rep. Bob Good (R-Va.), another co-sponsor, asserted that it would bolster the U.S. economy since “it encourages work, savings, and investment.”

According to Fox News, House Speaker Kevin McCarthy (R-Calif.) agreed to permit a floor vote on the legislation as part of an arrangement with the House Freedom Caucus to earn its support to become Speaker of the House. However, political analysts purport that the Fair Tax Act has little chance of becoming law as it would not garner enough votes in the Democratic-controlled Senate.

Meanwhile, this comes soon after the GOP-led House voted 221-210 along party lines to reduce most of the $80 billion allocated to the IRS by Democrats in 2022. Experts say that it is unlikely that tens of billions of dollars would be rescinded since the initiative does not have enough votes in the Democrat-controlled Senate.

While flat taxes—income or consumption—have generated gobs of praise from many conservative economists, they have also warned that politicians need to slash spending to prevent substantial budget deficits. Last year, the U.S. government spent $6.27 trillion, and Washington is poised to spend another roughly $6 trillion this year.

Previous: All flights across nation canceled this morning
Next: Canada to purchase missile defense system for Ukraine