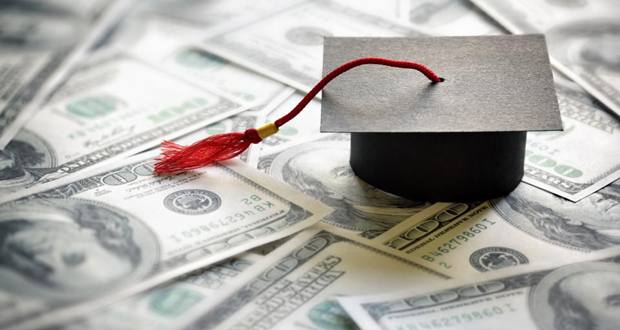 Ongoing Covid-19 restrictions on businesses and fear of the pandemic is putting a financial squeeze on many families. Several Christian colleges are helping out by rolling back tuition costs as enrollment takes a hit.

Gordon College is calling its reduction a “reset” and dropping tuition for the fall of 2021 by 33 percent. Seattle Pacific will be cutting theirs by 25 percent and Houghton College by 53 percent. At Gordon, current students will have the opportunity to opt in at the lower price and adjusted scholarship levels next year, with most expected to save $1,000 or more next year alone.

Gordon President Dr. Michael Lindsay said that that even despite COVID-19, the college completed the strongest fiscal year in history this year and also had the highest retention of returning students in four years. “The COVID-19 pandemic has brought issues of affordability to everybody’s mind, and we became convinced that this is the right thing to do and the right time to do it,” he said.

A 2019 survey by the Council for Christian College and Universities showed only eight schools had ever done a price reset in their school history. By Thursday, three major colleges in the council will have done so in the last 14 days.

Council President Shirley Hoogstra said in a statement, “Gordon was a founding member of the Council for Christian Colleges and Universities. And given its long and exceptional history, it is no surprise that Gordon is innovating to meet the needs of students from all over the world. I applaud Gordon College’s commitment to being more affordable and ensuring a distinctly Christian education remains within reach of the students who desire it.”

Across the country, many other Christian universities are making changes amid plummeting enrollment in enrollment. Over 62 institutions that participated in the CCCU 2019 Annual Financial Aid Survey, more than half of those surveyed reported a decline in traditional undergraduate enrollment.

Over half of enrollment at surveyed institutions now consists of undergraduate degree completion and graduate programs, including some seminaries. The survey also found that the median unfunded discount rate at the surveyed CCCU institutions increased over the last decade from 29.6% in 2007-2008 to 43.3% in 2017-2018.

As CCCU communications specialist Morgan Feddes Satre stated last year, the increasing unfunded discount rate is “not a good sign in light of growing operational expenses” but is a trend “reflective of higher education broadly.”

Previous: 375 million children in poverty globally after lockdowns
Next: More evangelicals voting to support Trump than to simply oppose Biden