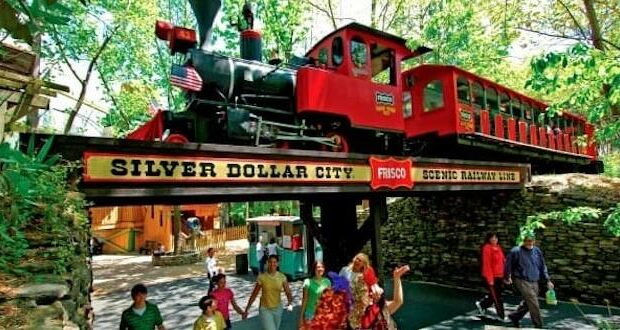 Fans of Silver Dollar City in Branson can cast their votes in the 2021 #1 Amusement Park in America by USA Today 10 Best Readers’ Choice Awards. The park already holds the title from previous voting.

The park goes into the competition as it celebrates 60 years of operation in the hills of the Missouri Ozarks.

Stepping into Silver Dollar City is like stepping back to an 1880s mining town. Covering more than 100 acres, the park is the largest family-owned amusement park in the nation, attracting some two million visitors annually with its combination of on-park entertainment, festivals, 100 resident craftsmen and more than 40 rides and attractions. The park debuted a new rafting ride inspired by the Ozark waterways, Mystic River Falls, in 2020

The park was chosen as a nominee by a national panel of amusement and theme park experts of USA Today 10 Best editors and additional influencers from around the country. Fans can vote online HERE.

Previous: Rick Warren to step down from church position
Next: Minority-owned businesses join suit against MLB for moving All-Star Game