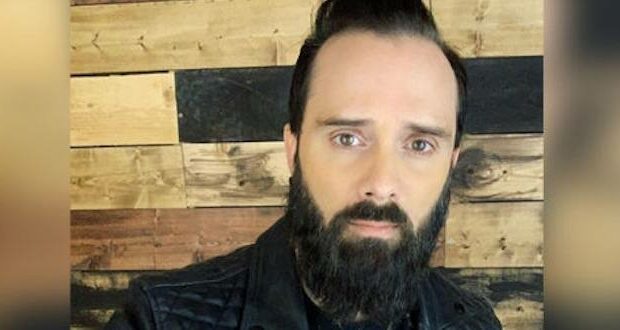 Faith is more important than fame to musician John Cooper of the popular band Skillet. A decade ago, an executive tried to explain how much potential Cooper had, but the caveat was that he should stop focusing on Jesus, Cooper told Focus on the Family.

The 46-year-old related several stories and experiences that he shares in Awake and Alive to Truth: Finding Truth in the Chaos of a Relativistic World, a new book which talks about his faith journey.

“After a gig, we were on tour with some mainstream acts. .. very popular acts,” he said. “We were opening. And we were just beginning to kind of hit a little bit. This guy, in his defense, was being very nice. I mean, he singled me out and he pulled me aside and said, ‘John, I wanna tell you this, because no one else was going to tell you. You guys, I believe, could be the biggest band in the world. I think you could be the next biggest band in the world. You guys have the look. You’ve got the sound. You’ve got girls in your band.'”

Then the man, who was a music industry mover and shaker, warned Cooper about his Christian faith, which he contended was holding him back from real fame.

“And he said, ‘You guys also sing about very spiritual things. People really want spiritual music, and you’ve already got it. You’ve been doing it,’” Cooper said. “`So, it’s your time but you have got to disassociate from Christianity. You’ve got to stop talking about Jesus so much. Don’t do Christian interviews. Don’t do Christian music festivals. If people ask you what your song’s about, I’m not telling you to lie. Just don’t offer up the information about Jesus.’

Cooper knew God had called him to sing about the gospel and share the good news. “I told my wife about the conversation,” he said. “We prayed about it. And it was almost instantaneous, I know that that is not the Lord.”

The Skillet front man told CBN’s Studio 5 this was a “definitive point” in his career. “It was a defining moment because I always had talked about Jesus.”

He went on to talk about truth and how society is willing to manipulate a situation. It’s too easy now.

“And if this is gonna be the new – the new world, the new culture, the new way that people are trying to kind of steer Christians into a new kind of activism into Christianity that is void of the actual Gospel of Christ, I know that I need to be vocal against that move,” he said to Focus on the Family.