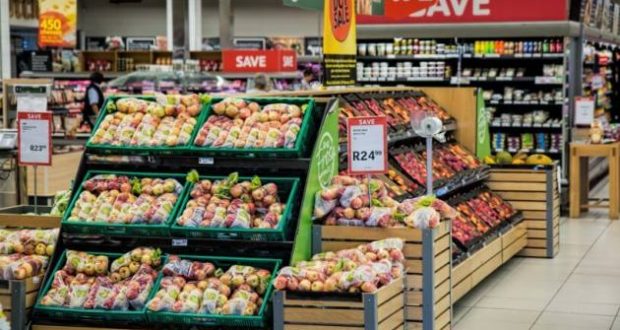 Consumers have been trained that supermarkets with the slick commercials, fancy lighting and beautiful fresh produce displays have better quality.  So buying your favorite fruits and vegetables at a discount store means you must be getting lower quality goods, right? Wrong. New research reveals that produce sold at dollar stores are actually quite comparable to that sold at traditional grocery chains, only markedly cheaper.

This finding has implications beyond the cost of your next meal — for many, it’s a means of accessing vital fruits and veggies.

Researchers at the University of Nevada, Las Vegas recently visited 54 markets in the Las Vegas metropolitan area, looking to compare the quality of produce sold at dollar stores and traditional markets. With 17.4 million Americans living in “food deserts” — or areas without a nearby grocery store — the researchers wanted to learn whether dollar stores posed a worthy alternative.

To compare quality, the researchers examined the color, cleanliness, freshness, and firmness of a wide variety of types of produce. In all, grocery stores carried a greater selection of produce, they found, but there was no significant difference in terms of quality.

“The dollar store fruits may be ripe, and you’ll have to eat it soon, but it’s completely good quality,” notes Courtney Coughenour, the study’s lead author, in a university release.

While you may not notice a difference in quality, your wallet knows where you shop. A price comparison showed that 84 percent of produce and 89.5 percent of non-produce items could be had for less at discount retailers.

This, naturally, begs the question: why don’t more people buy produce at dollar stores? In the end, it comes down to perception and a lack of awareness.

Coughenour and her research team argue that government assistance programs, such as food stamps, could boost awareness by partnering with dollar stores that sell produce. Traditionally, these stores have been excluded from such programs due to their reputation for not offering healthy options.

Whether you’re far from a grocery store, or simply looking to save money, one thing is clear: dollar stores are smart shoppers’ best-kept secret.

The researchers published their findings in the International Journal of Environmental Research and Public Health.