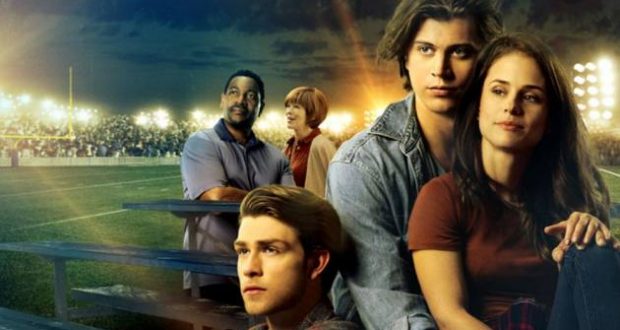 It’s not easy finding a film the whole family can watch, but 2019 gave us several movies that fit in that unique category.

Some – like The Pilgrim’s Progress – should be viewed by every Christian kid on the planet. Others – like A Hidden Life – are more appropriate for tweens, teens and above.

Here are my 10 favorite family-friendly films of 2019:

(An asterisk notes a film may not be appropriate for young children.) 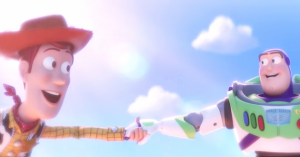 For a Family film even the parents remember try Toy Story. Sheriff Woody and a new friend, Forky, go on an RV road trip with their owner, Bonnie, and her family. But nothing goes as planned. Woody and Forky become separated from Bonnie, and then they get stuck in an antique shop. And then Woody runs into a long-lost friend: Bo Peep. Will Woody ever see Bonnie again? I didn’t like the film’s ending, but that doesn’t mean it isn’t family-friendly. It is. Rated G. 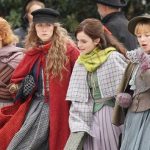 It’s the famous story about four sisters growing up and finding their way in life. This well-done 2019 adaptation stays true to Louisa May Alcott’s 1868 novel — Jo is still skeptical of marriage and Meg is the first to wed — and is set in the 19th century (unlike the also-enjoyable 2018 version). Thankfully, Little Women stays in family-friendly territory. Rated PG for thematic elements and brief smoking. It contains no coarse language or sexuality. 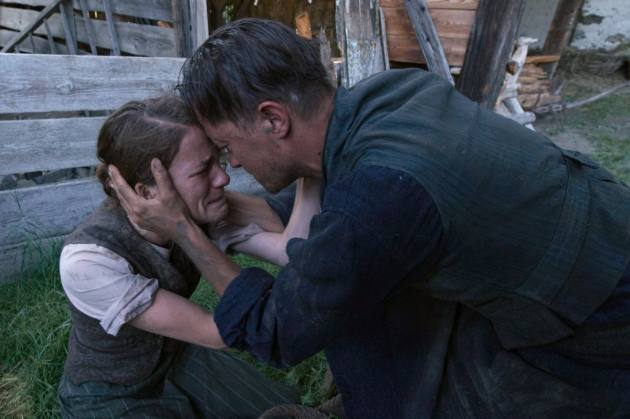 A Catholic farmer in Austria refuses to fight for the Nazis — believing Hitler is evil — and is executed. The film is based on the true story of Franz Jägerstätter, a family man who withstood pressure from his village and his country to stand up for what was right. The three-hour film was directed by Terrence Malick (The Tree of Life) and is as inspiring as it is gut-wrenching. Rated PG-13 for thematic material including violent images. It contains no coarse language. 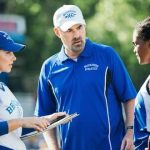 It was the sixth movie from faith-based filmmakers Alex and Stephen Kendrick, and it received a rare A+ CinemaScore from moviegoers. The film follows a career-centric high school basketball coach who grows discouraged when his best players move out of town and he is forced to coach cross country — a sport he hates. He then encounters an ailing blind man who — despite being near death — is filled with joy. It’s rated PG for some thematic elements and contains no coarse language. 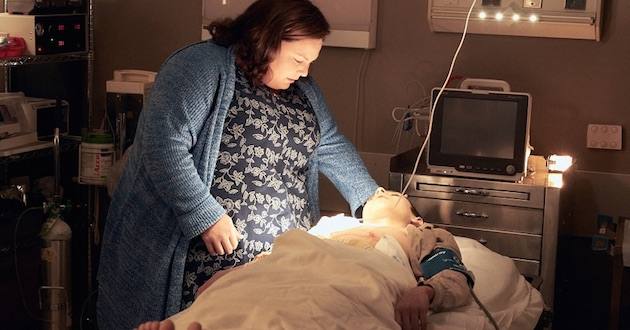 It’s the true faith-based story of a Missouri teenage boy who falls through an icy pond and is under water for 15 minutes before he is pulled to the surface. He is presumed dead after being rushed to the hospital but regains a pulse when his mother starts praying over his body — 45 minutes after he stopped breathing. It stars Chrissy Metz (This Is Us) as the mother. Rated PG for thematic content including peril. It includes minor language (two instance of h-ll and a couple of OMGs.) 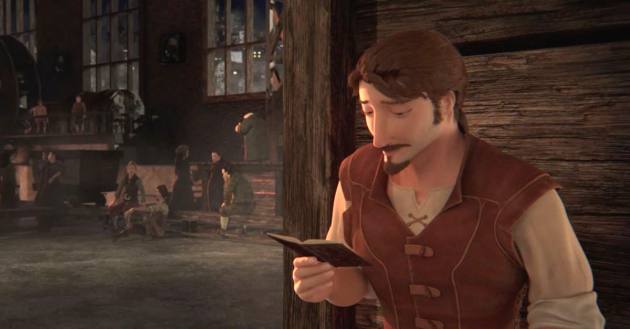 It’s a marvelous animated retelling of the famous story by John Bunyan, and follows a man named Christian who journeys from the City of Destruction to the Celestial City. Just like the 1678 novel, it is filled with allegory about the believer’s daily walk. (For example, Christian stumbles upon the legalistic Morality Hill and falls into the quicksand-like Swamp of Despondency.) It stars John Rhys-Davies (Raiders of the Lost Ark, the Lord of the Rings series). 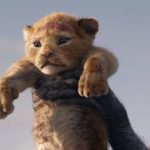 Disney released four live-action remakes in 2019. This one was my favorite. The Lion King tells the story of a guilt-ridden lion cub named Simba who flees his prideland after wrongly thinking he was responsible for his father’s death. When a wicked lion named Scar takes the throne, Simba returns to the prideland to restore order. The Lion King is a visual masterpiece and includes positive messages about second chances and family. Rated PG for sequences of violence and peril, and some thematic elements. 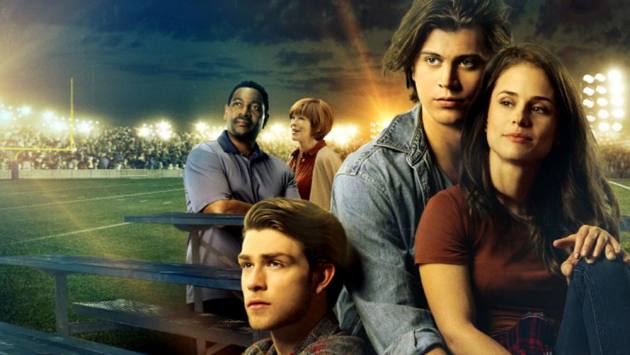 A high school quarterback named Zach views football as his ticket out of his small town but is devastated when an injury sidelines him. His girlfriend (Ginger) and his brother (Dave) – both Christians – encourage him but also help him gain an eternal perspective. Tim and Robby Tebow served as executive producers. Rated PG, it contains no coarse language or sexuality.

Beautiful Day in the Neighborhood* 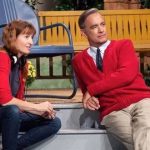 Director Marielle Heller, left, and Tom Hanks on the set of TriStar Pictures’ “A Beautiful Day In The Neighborhood.” Photo by Lacey Terrell

A hard-nosed magazine reporter sees his outlook on life and family change after interviewing Fred Rogers of Mister Rogers’ Neighborhood. Tom Hanks masterfully plays Rogers as a man who is the same type of person in private as he is in public. The movie also depicts Rogers as a man driven by his Christian faith. The PG film includes minor language — h– (4), OMG (2), d–n (1) — but none of it is spoken by Rogers.

Big city canines Max, Duke and their friends try and survive life in the country. That’s not the only change in their lives: Katie — Max and Duke’s owner — has a new baby. The Secret Life of Pets 2 celebrates the unique bond between pets and children. It’s 99 percent family-friendly – one dog says “pi–ed” – and contains only one or two scenes that sensitive children would find disturbing. I liked it better than its predecessor. Rated PG for some action and rude humor.

–Michael Foust is the father of four small children and the husband of an amazing wife named Julie. He has covered the intersection of faith and entertainment more than 15 years. Metro Voice includes family film selections each month.

Previous: Organization helps military leaders nurture faith on the battlefield and at home
Next: 2019 a sad year for Nigerian Christians as killings continue