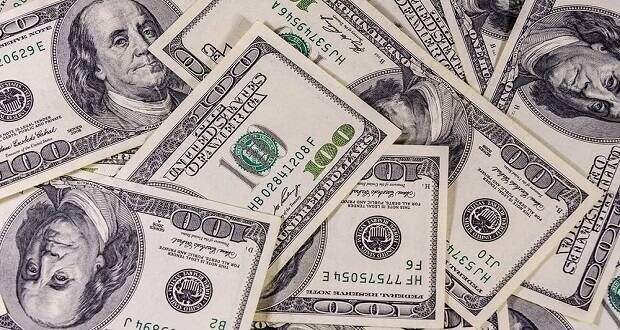 Recently, President Trump signed ‘phase 3.5’ of emergency interim coronavirus relief, which comes with nearly a half trillion dollar cost. All told the current running total is in the trillions, exceeding $4 trillion in aid. Things aren’t done yet, either. ‘Phase 4’ is already being worked on with little detail on how much it will add to the total yet.

Former Senator Dirksen once said, “a billion here, a billion there, pretty soon it adds up to real money;” real money that taxpayers will eventually have to repay. While there are only a few letters separating million, billion and trillion, there’s a significant difference between them. To try and conceptualize the difference, let’s talk about it in number of seconds. If you were to start a timer a million seconds would be about eleven and a half days. A billion? 32 years. A trillion? 32,000 years. That is not a typo. The difference between a million, billion, and trillion is the difference between eleven and a half days, 32 years and 32,000 years.

While this is staggering when put in the context of time, it is also staggering in the context of dollars. As of the start of last month there was about $1.84 trillion worth of US currency in circulation, according to the Federal Reserve. That means the recent bailout packages, so far, total more than twice the amount of all coin and paper currency out there!

What does this all mean for us as taxpayers? It means that in aggregate the cost, thus far, is $33,308 per household. Would it have been easier or better just to give every household $33,308 rather than the way things are being done? Perhaps. While that is debatable, what’s not is that this sum is eventually going to have to be paid for through tax increases and/or printing of money (which would lead to inflation and a devaluing of the currency). Right or wrong, the politicians have made it clear that they are far from done yet either.

While these numbers are all large and quite scary, what’s scarier is that according to the non partisan Congressional Budget Office (CBO) the US has unfunded liabilities of over $122 trillion currently. That too will have to be paid for in some way by somebody in the future. To go back to our original time conceptualization $122 trillion is over $3.9 million year’s worth of seconds.

All this spending is just at the federal level. Expect tax increases at the state level as well. While Kiplinger rated Kansas as one of the least tax friendly states for retirees last year, don’t think things can’t get worse. Tax rates are still lower than what they were prior to the Brownback tax cuts and the state rates dead last in reserve funds having exactly $0, according to Pew Charitable Trusts. The top tax rate has already increased nearly 24% since the Brownback cuts ended and would still need to rise another 13% just to get back to where the tax rates were previously. Don’t be surprised if tax rates increase by this amount or more to help pay for the huge revenue shortfall the state is sure to experience. 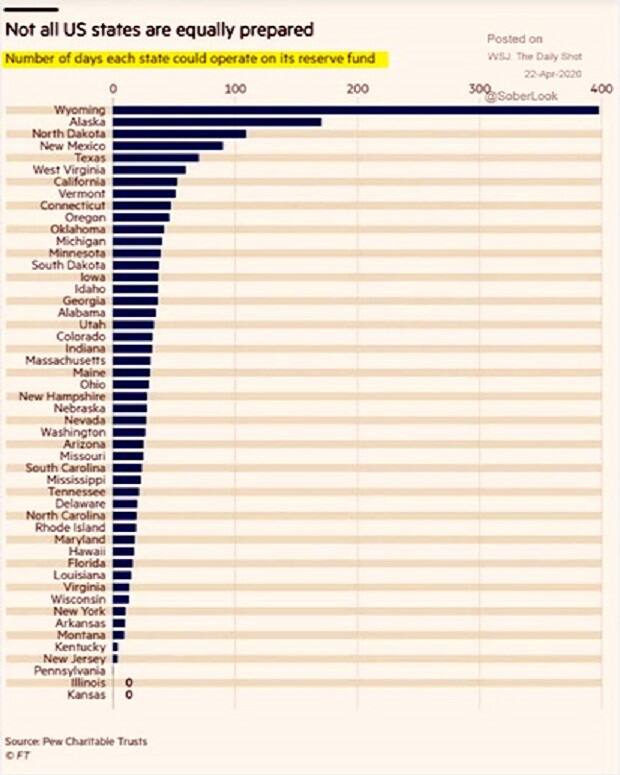 We’ve said time and time again that retirees are one of the highest and most unfairly taxed groups out there. The SECURE Act passed last December is likely just the first step to even higher taxes on retirement accounts given not only the current spending spree, but all the unfunded liabilities our country will be facing in the future. The impact of COVID-19 has been devastating to many. The impact this disease will have will be long lasting for a lot of people in a multitude of ways. Those in, near, or saving for retirement would be wise to get a tax reduction plan in place while the temporary Trump tax cuts are still in effect to at least help minimize that negative impact. Depending on the outcome of the election later this year, these tax cuts may end even sooner than originally thought.

If you are interested in finding out what tax planning opportunities there might be for your personal situation, our firm is still scheduling new client meetings via phone or video conferencing.

– Ryan Shumaker, Smartvester Pro at The Retirement Team; Ryan can be contacted at 785-228-0222 or RetireTopeka.com. 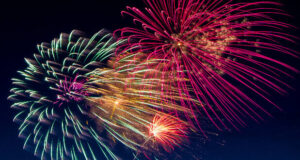 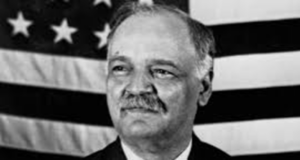