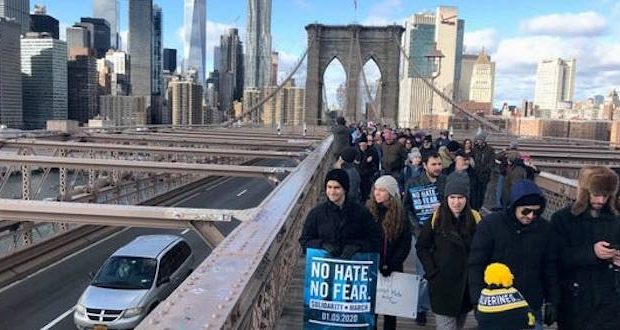 More than 25,000 people rallied in New York City on Sunday to support the Jewish community and speak out against rising anti-Semitism. The solidarity march included people from all backgrounds.

The rally came days after a man broke into a Hasidic rabbi’s home in Monsey, N.Y., and attacked at least five people with a machete as they celebrated Hanukkah. The rampage came after at least 13 reported anti-Semitic attacks in the New York and New Jersey area, including one involving two anti-Semites who targeted and killed Jews at a kosher grocery store in Jersey City.

Anti-Semitic hate crimes in New York, Los Angeles and Chicago are expected to hit an 18-year high, according to a report from the Center for the Study of Hate and Extremism at California State University, San Bernardino. Anti-Semitism is also on the rise on university campuses across the nation as hate speech explodes in liberal campus groups. 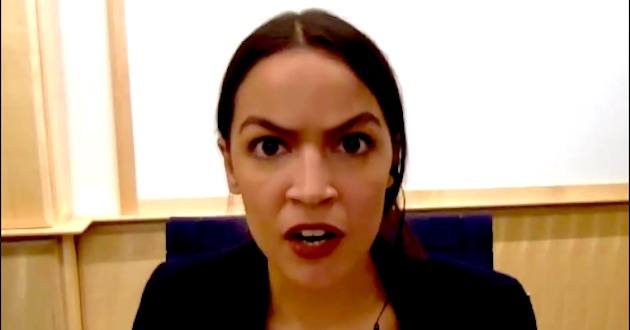 The spike also comes as several members of Congress continue to make anti-Semitic remarks. Among them, Democrat Alexandria Ocasio-Cortez who originally said she would attend the march, was noticeably absent. Observes say if she did attend it was incognito as the Congresswoman is not popular in the community.

“I’m heartened to see this amazing show of support and solidarity,” he told demonstrators. “Literally, over 10,000 people have shown up to show support and love for the Jewish community, and that’s New York at her best. The recent rash of anti-Semitic and other hate-fueled attacks in New York and across the nation are understandably causing anxiety, but we will not be intimidated.”

Many Christians joined the rally to stand in solidarity.

“An attack on any house of worship is an attack on all houses of worship,” said Ismael Claudio, bishop of the Pentecostal Church of Jesus Christ in Brooklyn. “I’m standing with my Jewish brothers and sisters. Today [it’s] them: tomorrow, (it) might be us.”

ABC News reported that Sunday’s march was organized by several Jewish groups, including the Anti-Defamation League, the Jewish Community Relations Council of New York, the American Jewish Committee and the New York Board of Rabbis.

The Hasidic community is a strong supporter of President Trump which was evident by comments during the protest.

Previous: United Methodist leaders propose split over LGBT issue
Next: Local pastor calls on one million people to pray and fast the first month of the “Roaring Twenties” 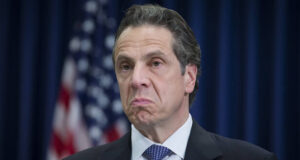