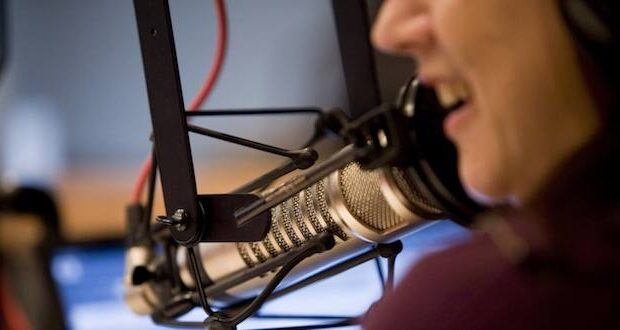 The Trump campaign is launching a six-figure ad buy on Christian and conservative radio networks and specific programs in an attempt to increase voter turnout among the core evangelical base.

On Christian radio, the ads will run on Salem Christian America and Bott Radio Network, among others. On the talk radio side, the new ads will be featured on the shows of Rush Limbaugh, Sean Hannity, Hugh Hewitt, Dennis Prager, Glenn Beck, Sebastian Gorka and many others.

There will be four new radio ads. One of them is entitled, “They Mock Us,” in which the narrator highlights past comments from liberal elites mocking Christians. In another one called, “Boldly,” the message is one that contrasts President Trump’s conservative Christian record against the radical left.

“Donald Trump never speaks softly. He speaks boldly as the voice for the voiceless, defending the unborn, the strongest pro-life president in history. He speaks forcefully protecting the persecuted here and around the world and for our right to freely practice our faith. He speaks unapologetically nominating a historic number of judges who will defend our God-given constitutional rights. Joe Biden and the radical left want to continue the Obama-Biden policies that forced immoral values in our homes and schools and support abortion up until the moment of birth. They’ve attacked President Trump’s Supreme Court nominee Amy Coney Barrett for her faith. And Biden wants to rig the Supreme Court taking away our constitutional rights. Donald Trump speaks for us boldly leading the way. He’s never let us down. And never will.”

Although some in the faith community were skeptical at first that Trump would actually fulfill many of his campaign promises to evangelicals and conservative Catholics, he followed through with executive orders strengthening pro-life protections and religious liberty freedoms, not to mention a major accomplishment: moving the US Embassy in Israel from Tel Aviv to Jerusalem. As for Vice President Mike Pence, he’s been extremely busy too in this area, traveling around the country as part of the campaign’s Faith in America tour.

Former Vice President Joe Biden, meanwhile, has rolled out a radio and television advertising blitz highlighting his Catholic faith. Biden has also been using radio to reach other demographics, including Black and Latino voters.

Polls show Trump has more than tripled his support in black and latino communities since the 2016 election. In the Christian community, Trump’s support is at or above that of 2016 polling.

Previous: Missouri mail-in and absentee voting rules
Next: Roe not a ‘super precedent’ that can’t be overturned, Coney Barrett says