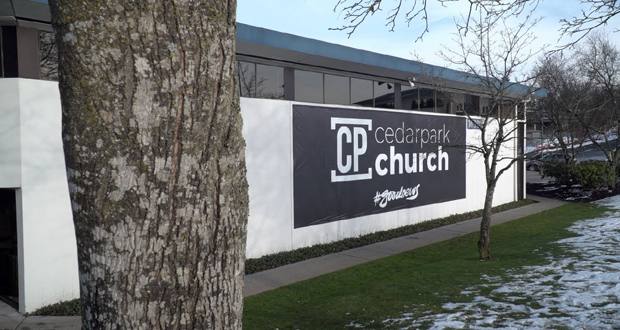 An evangelical church is suing the state of Washington over a new law requiring employers to cover abortion in insurance plans if those policies also cover maternity.

Alliance Defending Freedom (ADF) filed a lawsuit March 8 on behalf of Cedar Park Assembly of God in Kirkland, Wash., challenging the Reproductive Parity Act signed into law a year ago.

Cedar Park offers its 185 eligible workers group insurance through the federal Affordable Care Act (ACA), which exempts churches from mandated abortion coverage. But the church is required to cover abortions because of the state law.

“What we are fighting and standing for are the rights of people of faith to not be forced into being complicit with something that’s inconsistent with our faith,” Cedar Park pastor Jay Smith said in a video at adflegal.org. “We distinctly do not cover abortion because it’s the antithesis of who we are as an organization, what our beliefs are, how we live out our faith.”

Before the Washington legislature passed the bill, a proposed revision failed that would have exempted churches and religious organizations, according to legislative documents. Those who violate the law face criminal penalties including monetary fines and imprisonment.

About 350 Southern Baptist congregations are located in Washington, but Northwestern Baptist Convention Executive Director Randy Adams said none have told the NWBC of any challenges stemming from the new law.

“We’ve not had anything from our churches regarding this new law,” Adams told BP today (March 13). The convention itself is insured through GuideStone Financial Resources of the SBC, Adams said, and to his knowledge is not affected by the state law. In a related matter, GuideStone in July 2018 won legal exemption from the federal ACA abortion mandate.

“I do know our attorney general [Bob Ferguson] and our governor [Jay Inslee] in Washington are as hostile toward religion and activities of faith as can be,” Adams stated.

Adams said Bob Ferguson “is always on the opposite side regarding these cultural issues, opposite from where we would be when it comes to religious liberty rights [for] employers, religious owners and churches.”

ADF is challenging the state law based on the First and 14th amendments to the U.S. Constitution.

“No church should be coerced to pay for abortions, least of all a church that dedicates its ministry to protecting and celebrating life,” ADF attorney Elissa Graves said in a press release. “Cedar Park believes and teaches that every human life begins at conception and is worthy of protection at every point until natural death.

“Further still, Cedar Park demonstrates its pro-life ethic in tangible ways: partnership with a local pregnancy care center, hosting an annual camp for children in foster care, operating a school that serves over 1,000 students, and ministering to hundreds of couples struggling with infertility,” Graves said.

ADF senior counsel Denise Burke blogged that the state is bullying the church.

“This bullying by the state of Washington is such an extreme intrusion, not just on individual rights but on the church itself,” Burke wrote in a March 11 blogpost at adflegal.org. “It’s important to challenge this law because the government should not have the power to force people to pay for abortions, let alone a church that has a religious conviction that life begins at conception.”

Previous: Abby Johnson desires ‘wave of conviction’ with ‘Unplanned’ abortion film
Next: The mystery of the giant cross that appeared on a beach in Florida 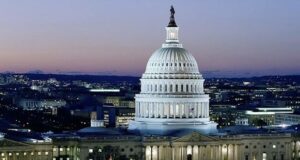 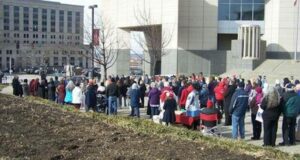