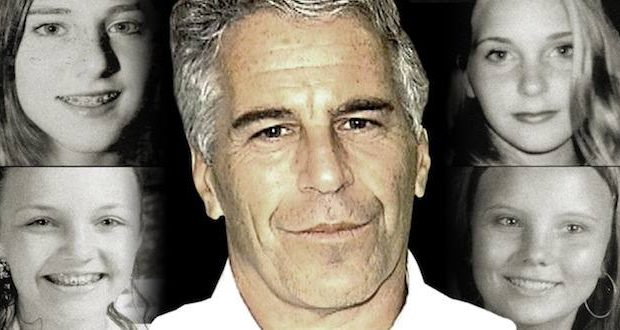 Epstein and some of his victims.

After the high profile arrest and suicide of billionaire pedophile Jeffrey Epstein, the topic of human trafficking and the egregious perpetual slavery of young girls and boys came to light – if only briefly.

During my time in the Florida legislature, many female legislators sponsored bills and resolutions to put policies in place to protect young people from child sex trafficking predators like Epstein.

Unfortunately, the need for protecting these young people stems beyond our borders, and what’s sad is that American billionaires were encouraging and turning a blind eye to the behavior of many who willingly paid to foster fine girls and women into sex objects and emasculating young men. 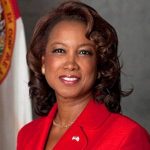 In the Epstein case, what surprised me was how quickly our national leaders, and the media’s attention, shifted from the horrific epidemic of child trafficking to the discussion and emphasis on how Epstein died and his care while in prison; not on the abusive prevalence of sex trafficking that’s spread throughout our country and the world. Additionally, the media and elected officials were reluctant to address many national leaders and influential money men who paid for sex services of these children.

There’s been no major outcry by our national leaders, other than President Donald Trump, to attack the root causes of human trafficking nor have severe penalties been created for those who willfully engage in supporting pedophiles like Jeffrey Epstein. This should be the immediate and urgent conversation and action of importance by the congress.

President Trump has been one of the biggest figures to take the lead on confronting the wealthy who have funded these pornographic sex traffic empires.

Maggie’s List will support women candidates who will work with President Trump to protect our vulnerable children. National leaders must empower ICE and special response teams with the tools and resources to shut down human trafficking and the conservative candidates supported by Maggie’s List are the perfect leaders to do so.

Jeffrey Epstein enjoyed political cover to carry on his heinous behavior for many years. It will take courage to go up against the spoils of the earth like Epstein to cleanse the business of child sex trafficking, and it will take the right Conservative Women who are  courageous to do the work that should have been done a long time ago.

Previous: Women do have a better memory than men
Next: Bells rang this week to mark 400 years since enslaved Africans arrived