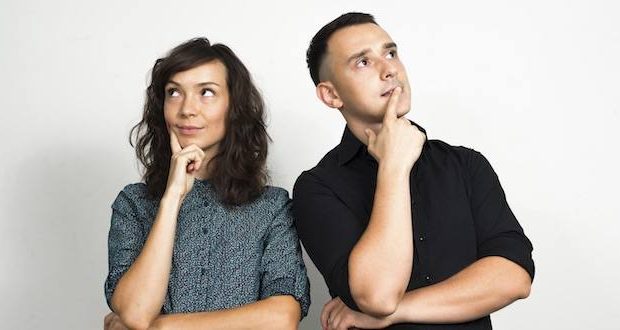 Women do have a better memory than men

From remembering the dentist appointment to the date of your mother-in-law’s birthday, women are champs. A new study finds that when it comes to specific events, women have better memory and instant recall.

But researchers say memories come in many forms, and men do have some advantages. While a female may have the edge when it comes to remembering a conversation or where she last left her keys, a male is more likely to find his way back to the car. That’s because women fare better when it comes to episodic memory.

Episodic memory is the ability to remember events, such as what we did last week or whether we took our medication this morning. One of the most sensitive memory systems, it is impacted by lack of sleep, depression and aging.

A research group with the Karolinska Institute in Sweden looked at numerous episodic memory studies conducted over three decades to uncover the truth behind the anecdotal reports of men being unable to remember as well as women such matters as who they met, who said what or where they last saw a missing object.

“The results show that there is a slight female advantage in episodic memory, and that advantage varies depending on which materials are to be remembered,” says lead study author Martin Asperholm, a doctoral student at the Department of Clinical Neuroscience at the university, in a statement.

The research group’s meta-analysis included 617 studies that were conducted between 1973 and 2013, and included more than 1.2 million participants.

Study authors explain that their results indicate women do have the edge when verbal processes are involved in memory-making. This includes memories involving words, texts, objects, locations of objects and movies. Women are also better at remembering faces and recalling sensory memories, such as smells.

Men, on the other hand, are keen at remembering information involving spatial processing, such as how to find their way back from one location to another and also recollecting abstract images.

Researchers conclude that even though the cognitive differences between men and women are small, their mega-study results raise new questions about how men and women remember different aspects of life.

Findings are published in the journal Psychological Bulletin.