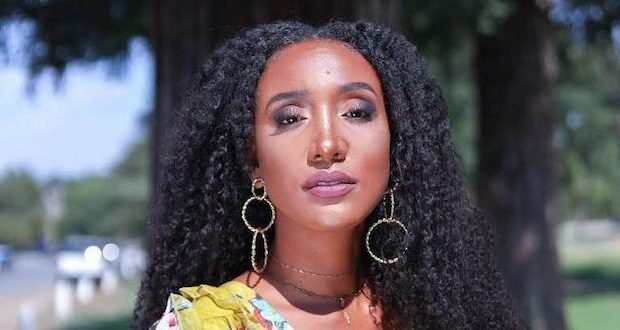 Candice Wiggins, a former women’s basketball star, leaned on her faith while being bullied for her beliefs

She said she was forced to retire early in part because she was bullied for being straight in a league she estimates is 98 percent gay. After telling her truth, though, Wiggins now reveals how she leaned on her faith after being attacked with “unimaginable anger.”

“It was an anger directed toward me that I have never imagined was possible,” she told said. “It was unimaginable anger that I had sparked.”

Wiggins played for four WNBA teams and won a championship with the Minnesota Lynx in 2011. She was named the league’s Sixth Woman of the Year in 2008 when she was the No. 3 overall draft pick out of Stanford University. She also played overseas in Greece and Spain.

In 2016, however, at age 29, Wiggins voluntarily ended her WNBA career. A year later, she disclosed that, along with other tensions, that she had been bullied in the WNBA for being straight and that the culture in the WNBA encouraged women to look and act like men in the NBA.

“Me being heterosexual and straight, and being vocal in my identity as a straight woman was huge,” Wiggins told a publication. “I would say 98 percent of the women in the WNBA are gay women. It was a conformist type of place. There was a whole different set of rules they (the other players) could apply.”

“People were deliberately trying to hurt me all of the time. I had never been called the B-word so many times in my life than I was in my rookie season,” she told the Union-Tribune. “I’d never been thrown to the ground so much. The message was: ‘We want you to know we don’t like you.’”

“It comes to a point where you get compared so much to the men, you come to mirror the men,” she said. “So many people think you have to look like a man, play like a man to get respect. I was the opposite. I was proud to be a woman, and it didn’t fit well in that culture.”

Since the uproar over her comments, Wiggins has been leaning on her faith and finding solace in coaching youth basketball. She recently relocated from California to Atlanta and is developing a virtual coaching series for young players in the wake of the coronavirus pandemic

“The biggest thing that I probably discovered [during the pandemic] is just the sense of time — how much time is in charge,” she said. “Not our own wills — time. And that’s God’s will, in my opinion. Being patient. Of all the things in life that you could want, that you could wish for and hope for, I think that time is probably the most precious and the most important, and also it’s priceless.

As for those who bullied her during her basketball career, Wiggins has forgiven them. “I want you to understand this: There are no enemies in my life,” she said. “Everyone is forgiven. At the end of the day, it made me stronger. If I had not had this experience, I wouldn’t be as tough as I am.”

Previous: Campaign kicks off to translate Bible into every language by 2033
Next: God ‘has the plan’ says Dana Perino in new book on faith