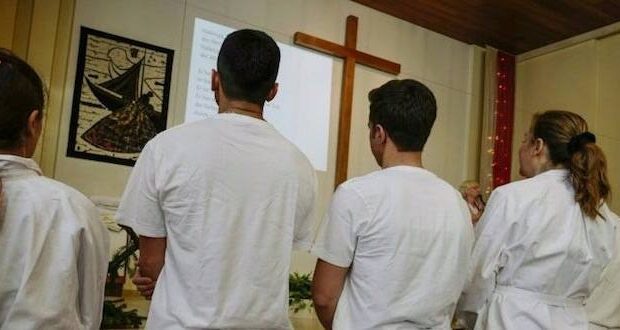 A survey of 750 Muslims who converted to Christianity shows five predominant reasons they chose to follow Christ.

The respondents were from 30 countries and 50 ethnic groups. The survey was prepared at Fuller Theological Seminary’s School of Intercultural Studies, and reported in Christianity Today.

Nabeel Qureshi, an author and apologist who wrote about his conversion from Islam to Christianity in several best-selling books, posted a video about love the day before he died of stomach cancer:

In some parts of the world, significant pockets of Muslims are turning to Christ, including North Africa, South Asia, and Indonesia. Even in Iran many are coming to faith.

Estimated U.S. converts to Islam, according to World Christian Encyclopedia: 50,000

Estimated U.S. Muslims who convert to Christianity each year: 20,000

Percentage who are African American: 59