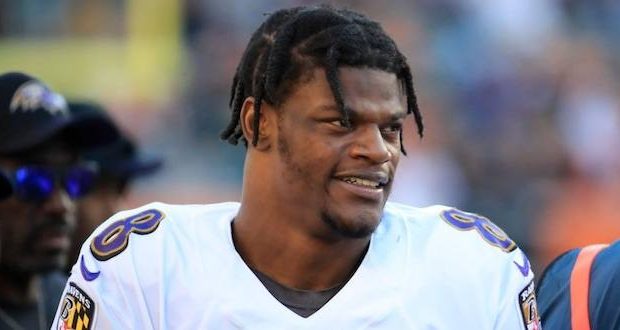 Quarterback Lamar Jackson of the Baltimore Ravens is a strong favorite for league MVP, an award that Patrick Mahomes of the Kansas City Chiefs earned last season. He already was named player of the week five times, and one more would give him the all-time record. 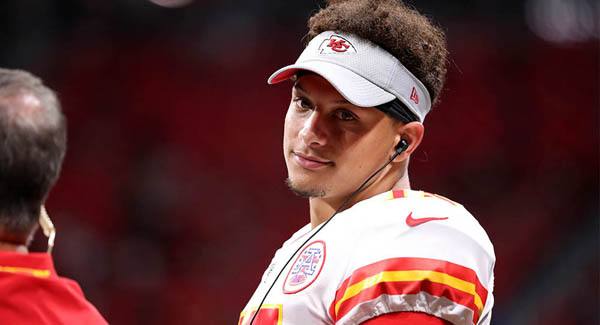 Jackson credits his Christian faith for keeping him grounded despite the acclaim.

“The Lord, I give him all his praise, the glory and the honor,” he said at a recent news conference. “I could’ve been doing anything, you know. It’s crazy. I’m talking to him throughout the day, `I appreciate you’, `I thank you’. Because when you feel you’re bigger than the Lord, that’s when all the success dies. It goes away.”

Happy birthday Jesus!! The true reason for the season!! Merry CHRISTmas from my family to yours!! pic.twitter.com/CcU1bHGyzX

Jackson and Mahomes are among a large number of NFL quarterbacks who are outspoken about their faith: