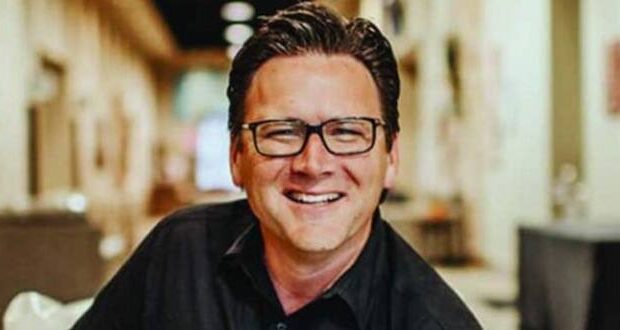 The Conservative Baptist Network was launched last week to emphasize evangelism and the sufficiency of scripture within the Southern Baptist Convention. Those involved in the network’s formation said their efforts are needed because the direction and perceived future of the convention that many devout Southern Baptists find troubling.

The network is not a new denomination, a blog or a social media page that exists solely to air grievances or a competitor with other like-minded ministries, organizers said.

“We are concerned about the current road our Southern Baptist family is traveling,” said Brad Jurkovich, network spokesman and pastor of First Baptist Church in Bossier City, La. “It is a road that is twisting what God’s word is saying about things like human sexuality, biblical racial reconciliation and social justice.”

Every church and pastor has three choices, he said: Remain in the Southern Baptist Convention, say nothing and watch it drift into obscurity; walk away entirely, cognizant of what they are leaving behind; or remain within the denomination and contend for the restoration of what has been lost in recent years.

“Are the apparent theological, ethical and social compromises simply indicative of Southern Baptists succumbing to the apostasy of the Laodicean Age?” Jurkovich said. “Are we doomed to the fate of an unrepentant church or will we open the door to let Christ in, overcome our present malaise and experience another spiritual renaissance?”

Rod Martin, who serves on the executive committee of the Southern Baptist Convention and the state board of missions for the Florida Baptist Convention, said the most important thing for the new network to achieve is to offer hope to “countless” Southern Baptists, who need to know they are not alone. “There is an enormous media push in the direction of the left,” he said, noting that the push is both theological and political.