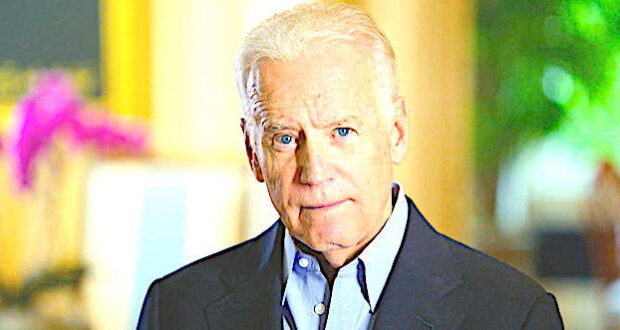 Thursday saw a U.S. District Court rule that Biden does not have the authority to issue a nationwide moratorium on evictions. Earlier this week, a federal also blocked the “pause” on deportations. They are just the latest in policy setbacks for the new adminsitration.

U.S. District Judge John Barker ruled in favor of a group landlords who challenged a Centers for Disease Control and Prevention (CDC) order that prevented them from temporarily evicting tenants for non-payment of rent during the covid pandemic. Biden had extended the order for 2021 putting many landlords at risk of being foreclosed upon by banks and other lenders. The ruling is seen as victory for millions of landlords across the nation, many of them individuals who rent out shared duplexes, space in their homes or rental property they’ve invested in. Thousands have been forced into bankruptcy since the CDC policy went into effect.

The CDC order in question was initially issued in September 2020 and was originally set to expire on Dec. 31, 2020. It was extended to Jan. 31 and then again until the end of March. The order aimed to mitigate the spread of the pandemic by reducing congregation in shared living settings or in unsheltered homeless areas, and support state and local responses to the disease.

The order made it a crime for a landlord or property owner to evict a “covered person” from a residence, subject to several exceptions. Tenants who are covered by the order include those who have used their best efforts to obtain government assistance for rent or housing; or whose income falls below a certain income threshold.

The Southeastern Legal Foundation (SLF) and Texas Public Policy Foundation jointly represented the plaintiffs in the case. The groups welcomed the judge’s decision.

“The federal courts will continue to be a primary bulwark against unconstitutional overreach by federal and state governments,” SLF General Counsel Kimberly Hermann said in a statement. “As our record shows, we have fought and won cases just like this for decades, and the current administration has shown no restraint. We are preparing cases across the constitutional spectrum to defend against unrestrained government action.”

Late Tuesday, shortly before that temporary order was set to expire, Tipton ruled that the pause exceeded the president’s constitutional authority because it improperly suspended or altered a federal law requiring deportation within certain deadlines.

Tipton also said the order violated federal law because it was arbitrary and capricious, showing none of the legally required analysis on the reasons for the pause or its impact on states like Texas.

“A freeze on deportations at this scale would undermine federal law, irreparably harm our great state and directly endanger our citizens. Law and order must be upheld,” he said.