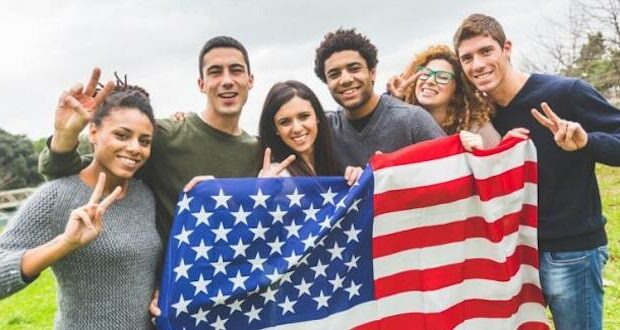 Education is a hot topic in Missouri as the 101st General Assembly’s Second Session begins this week. More than 100 bills concerning education awaited lawmakers as they returned to Jefferson City on Wednesday.

“We’ve seen a ton of bills on education reform,” Republican Sen. Rudy Veit said. “A lot of them have to do with single issues.”

Several proposed bills concern critical theory. Legislators will have to walk a fine line, he said, if they want school boards to retain control over their curricula. CRT studies policies and institutions (taking into account criminal justice, employment, housing, health care, education and more), and suggests racism has played a role in society. Rep. Hardy Billington, R-Poplar Bluff, has prefiled HB 1457, which would prohibit the use of the controversial 1619 Project in schools.

Rep. Nick Schroers’s HB 1474 would create the “Parents’ Bill of Rights,” which would require schools to provide information to parents on what children are being taught, allow parents to visit during school hours and also prohibit the teaching of the 1619 project. Similar bills have been filed on the Senate side.

A few bills, such as Rep. Ann Kelley’s HB 1484, made broader prohibitions in curriculum. HB 1484 would prohibit mandatory gender or sexual diversity training or counseling for schools and prohibit aspects of courses that teach that “one race or sex is inherently superior to another race or sex; an individual’s moral character is necessarily determined by the individual’s race or sex; and an individual should feel discomfort, guilt, anguish or any other form of psychological distress on account of the individual’s race or sex,” according to the bill summary. Similar bills were filed on the Senate side.

SB 645, sponsored by Republican Sen. Andrew Koenig, prohibits the Department of Elementary and Secondary Education from promoting curriculum and requires local school boards to approve curriculum at least six months before implementation. It also would make all professional development and instructional materials public and freely available at an online portal.

Rep. Martha Stevens, D-Columbia, filed HB 1845, which would allow school districts to teach about the contributions of LGBT people to history, government, literature, art, music, values and culture. HB 1776, sponsored  by Rep. Marlene Terry, D-St. Louis, would make the State Board of Education require Native American and African American history, among other topics, in history curriculum.

COVID-19 is another hot topic in education HB 1475 would prohibit schools from mandating COVID-19 vaccines. SB 646 would prohibit both vaccine and mask mandates at schools and would make quarantine optional if a child is not positive or symptomatic.