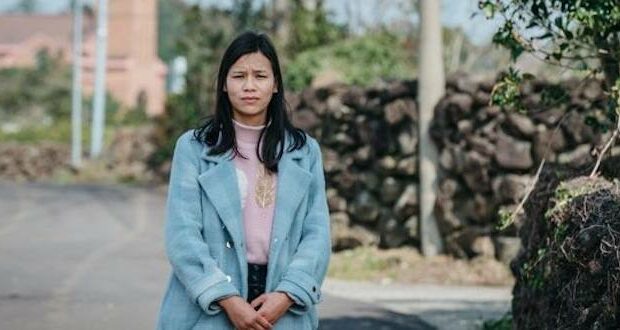 Chen Jingjing was reluctant to go to South Korea but decided to do it for her two young sons. PHOTO: JUN MICHAEL PARK FOR THE WALL STREET JOURNAL

A congregation of Christians continues to seek asylum after fleeing Hong Kong.  The group remains in Thailand asking the United Nations refugee agency for protection from religious persecution at the hand of Communist Chinese who have officially taken control of Hong Kong.

According to the church’s pastor Pan Yongguang, roughly 60 members of the Shenzhen Holy Reformed Presbyterian Church were scheduled to visit the UN refugee agency’s office in Thailand’s capital of Bangkok to submit applications for refugee status. The church is recognized as one of the most important leading churches for China’s urban independent house church movement.

Rights activists have said the church’s departure is a rare instance of a congregation seeking asylum en masse, and a marker of how Chinese leader Xi Jinping has curtailed religious freedoms since taking power in 2012.

Since quietly fleeing over a period of several months between late 2019 and early 2020, the church has given up on seeking asylum in South Korea, where the members had lived. 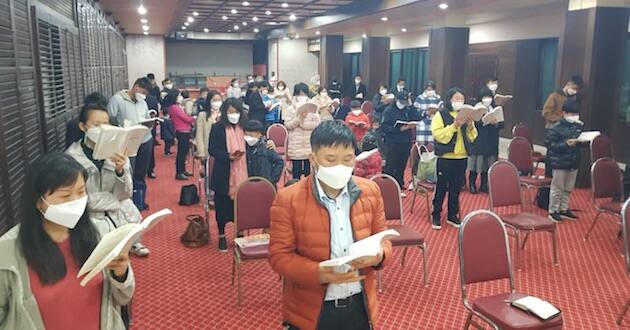 “This is a modern ‘Mayflower’ exodus story. The emergent exile of the whole congregation of the Shenzhen Shengdao Presbyterian Church shows religious persecution has been rapidly deteriorating in Communist China,” said Dr. Rev. Bob Fu, a close friend of the church. “We know the church members, including 32 children, have been facing constant threats from China and the absolute unreasonable rejection of asylum protection applications by the South Korean government. We appeal to the Biden Administration to immediately work with allies in Asia to ensure the congregation’s safety from repatriation and to resettle these credibly persecuted church members into the US as refugees.”

Pan said church members have had their asylum claims rejected a number of times and decided not to continue appealing through South Korean courts due to the low likelihood of success and what they felt was increasing harassment from Chinese officials.

Church members said they have also been seeking resettlement in the US as another option and have conveyed that to American diplomats.

The US State Department, the US Embassy in Seoul and South Korea’s Justice Ministry didn’t immediately respond to queries, according to the Wall Street Journal.

Pan said: “We aren’t able to secure any status through legal processes in South Korea, and the U.S. also hasn’t resettled us.

“There’s no way out for us in South Korea.”

“This is dangerous but it is an opportunity,” Pan says. “If we stayed in Jeju, we would have had no chance.”

While China’s constitution grants people religious freedom, the officially atheist Communist Party is wary of institutions that it sees as potential threats to its rule and tightly regulates faith groups and activities.

Officials said the regulations were meant to prevent extremism and protect religious harmony. Pan joined more than 450 other Chinese church leaders in signing a petition against the rules.

It is believed other churches may flee Hong Kong en masse.

Previous: Discovery of Ivory sheds light on Jerusalem during Solomon’s Temple
Next: Bless Your Pastor campaign kicks off with national tour