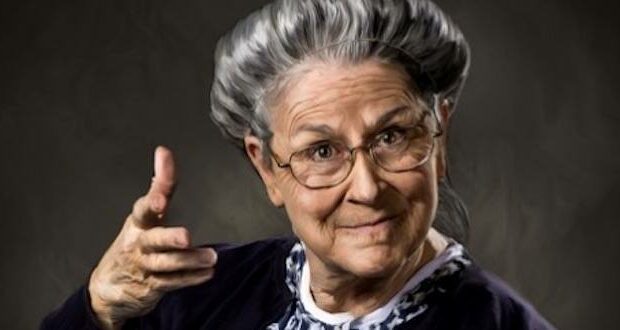 Heroism of Corrie ten Boom comes to life in December

What leads a family to risk their lives to save the lives of others? Find out on Sunday, Dec. 18 when actress Vickie Gaynier portrays Corrie ten Boom at Or HaOlam Messianic Synagogue in Overland Park, Kansas. Gaynier will appear while on a break from her run of presentations during November and December at the Creation Museum in Kentucky. 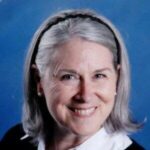 Corrie ten Boom is one of five Women of Great Faith, as Gaynier has named her presentation company. Although ten Boom passed away nearly 40 years ago, Gaynier keeps the heroine’s legacy alive by weaving ten Boom’s words, Christian faith and love for the Jewish people into her reenactment.

The eye-witness account of ten Boom, however, has been captured and published in The Hiding Place. Millions of copies of this book have been sold worldwide, along with a movie of the same name based on it.

Gaynier’s presentation will feature the realistic appearance of ten Boom at age 85, just 6 years prior to her death. It will be part of the Hanukkah celebration at Or HaOlam Messianic Synagogue. A marketplace will open at the synagogue at 1:30 pm, with children’s crafts starting at 2:30 pm. The sanctuary presentation will begin at 4 pm, which will include Gaynier’s portrayal of ten Boom. Guests are invited to stay for our bring-and-share meal after, and bring food if they choose. The synagogue is located at 9898 W. 95th St., Overland Park, Kansas, ½ mile east of 69 Highway.

The event is free and open to the public A love offering will be accepted with gratitude.

Or HaOlam Messianic Synagogue is a congregation of Jews and Gentiles who celebrate G-d’s covenant faithfulness to Israel and all nations. They believe the Messiah is Yeshua (Jesus’ name in Hebrew) and has come to fulfill the biblical prophecies and is the Light of the World, as their name means in Hebrew. Their website is orhaolam.com.

Previous: U.S. criticized for leaving Nigeria, India off religious persecution list
Next: Make this Christmas season one to remember with select area events