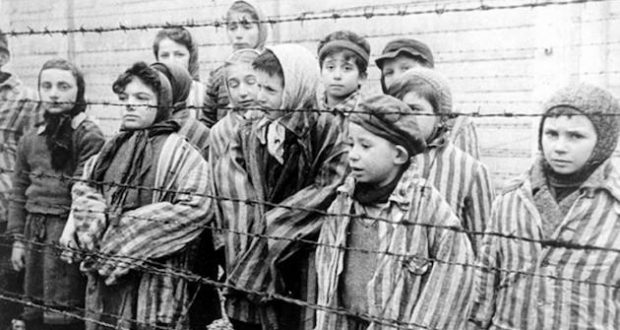 Millions around the world are remembering the 75th anniversary of the liberation of Auschwitz-Birkenau concentration camp on International Holocaust Remembrance Day. That liberation, seared into the history of humankind, took place Jan. 27 in 1945.

It was famous Czech novelist Milan Kundera who wrote that ‘the struggle of freedom against tyranny is the struggle of the memory against forgetting.’

Today, Jews around the world are once again under threat. In supposedly open-minded New York City, Paris and beyond, Jewish families send their children to school under the threat of violent acts on public streets and subways.

Holocaust commemoration reminds us that some things have not changed. 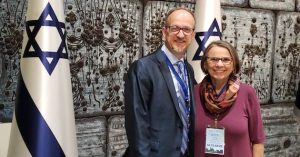 But Holocaust Remembrance Day can provide lessons for Christians in the West as fellow believers and other faiths around the world  continue to be murdered for their faith. We work on their behalf by first recommitting ourselves first to memory of the Holocaust.

With the passing of each day we lose those with first-hand knowledge of Holocaust atrocities. We say to those survivors and future generations “Never again,” as we stand together against time and the human failing to easily forget.

Between 1933 and 1945, over 6 million people Jews were murdered in concentration camps. If there is one over-arching symbol of the Holocaust and its atrocities, it would be Poland’s Auschwitz. In the borders of this huge killing operation, more than a million Jews died.

With our educational non-profit Vision Israel, we strive to ensure that the younger generation’s awareness of the Holocaust will increase. Sadly, polls show that the majority of young people are unaware of the true facts.

In an age where Christians are the new targets around the world, we must learn first what led to the mass slaughter of Jews across Europe. It’s not just enough to review the cold facts of the past; we must learn from them and apply the lessons to the present. Whether it is the slaughter of African Christians, Chinese Muslim and Falun Gong minorities (who’s organs are being harvested), or Christian churches being burned in India, it is our duty to bring awareness to the carnage where ever it may exist.

We must speak out on behalf individuals of all faiths that suffer persecution and death for their beliefs. For if we do not speak out for them, who will speak out for us?

Sadly, the media doesn’t fully understand. Holocaust memorial activities often seem grudgingly covered by news outlets around the world. These same news corporations have also instituted a virtual news blackout on the genocide of Christian believers in Central Africa and large swaths of the Middle East.

So it is not sufficient that we devote just one single day to remember the Holocaust. We need to educate the public on a daily basis. In media, government and schools. For only through knowledge can we apply the lessons to the present and future.

As a society, we must not repeat the silence of the past.